These stylish and fashionable looks of Jennifer Lopez from the photoshoots can make you stunned. Check them out! Jennifer Lopez, also known as J.Lo is one of the most talented stars of Hollywood. She is an actress, singer, songwriter, businesswoman, dancer, fashion designer and what not? The star has made everyone awestruck with both her talent and her beauty. She has got numerous awards for her hard work. Her fans from all around the world love her for her work.

Jennifer is at the age of 50 and still looks so stylish. Isn’t it unbelievable? She has managed herself to get updated with the new style and fashion trends. Besides appearing in movies and music videos, she has also appeared on the cover page of several magazines. The star has appeared in several top-class fashion magazines like Vogue, Bazaar, Vanity Fair, InStyle, Elle and many more. The style icon has posed in front of the camera brilliantly.

Here is a series of her pictures from the photoshoots, which can make your eyes pop out with her gorgeous looks. Have a look at them! 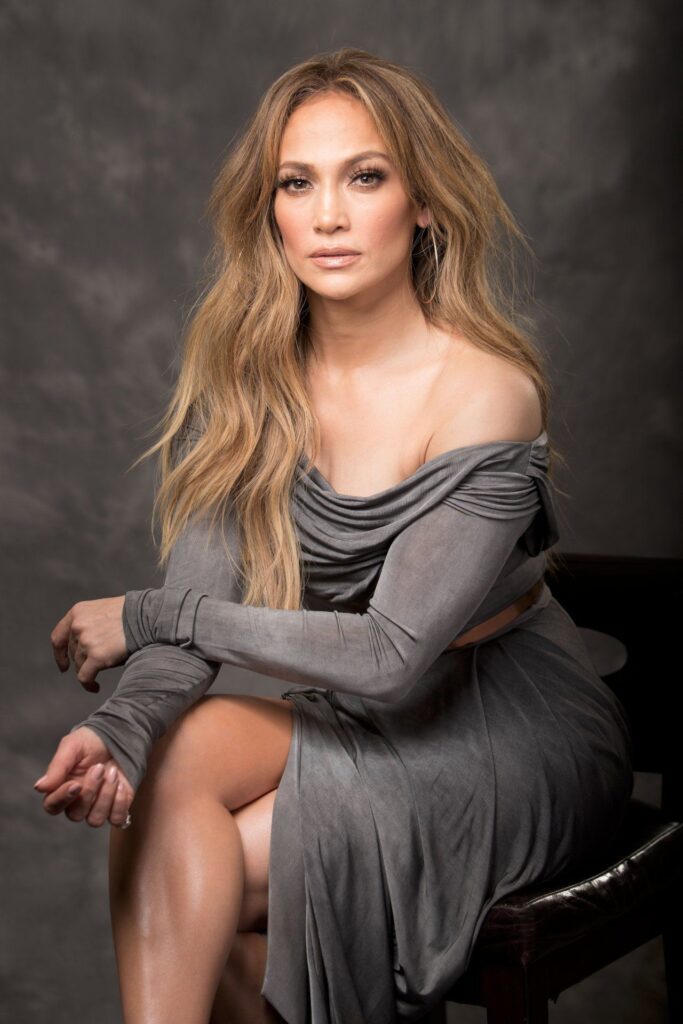 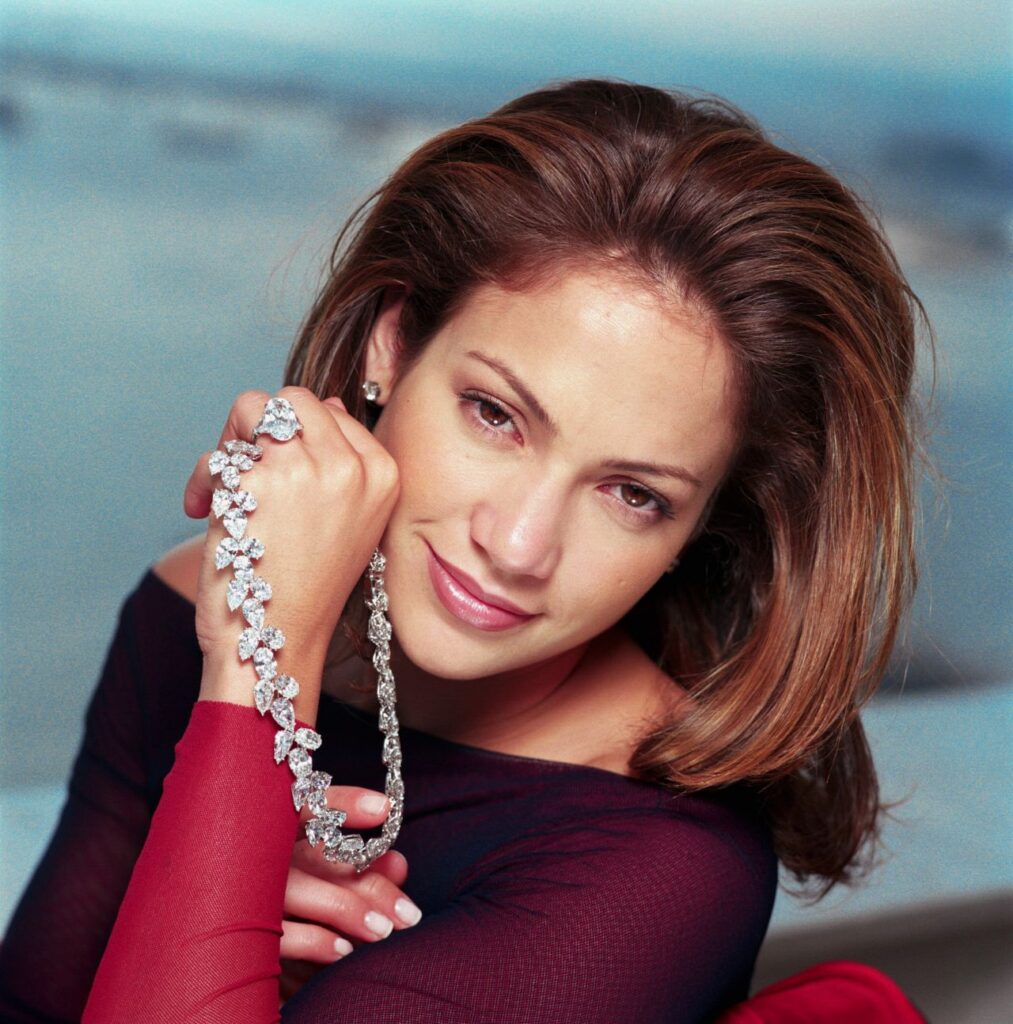 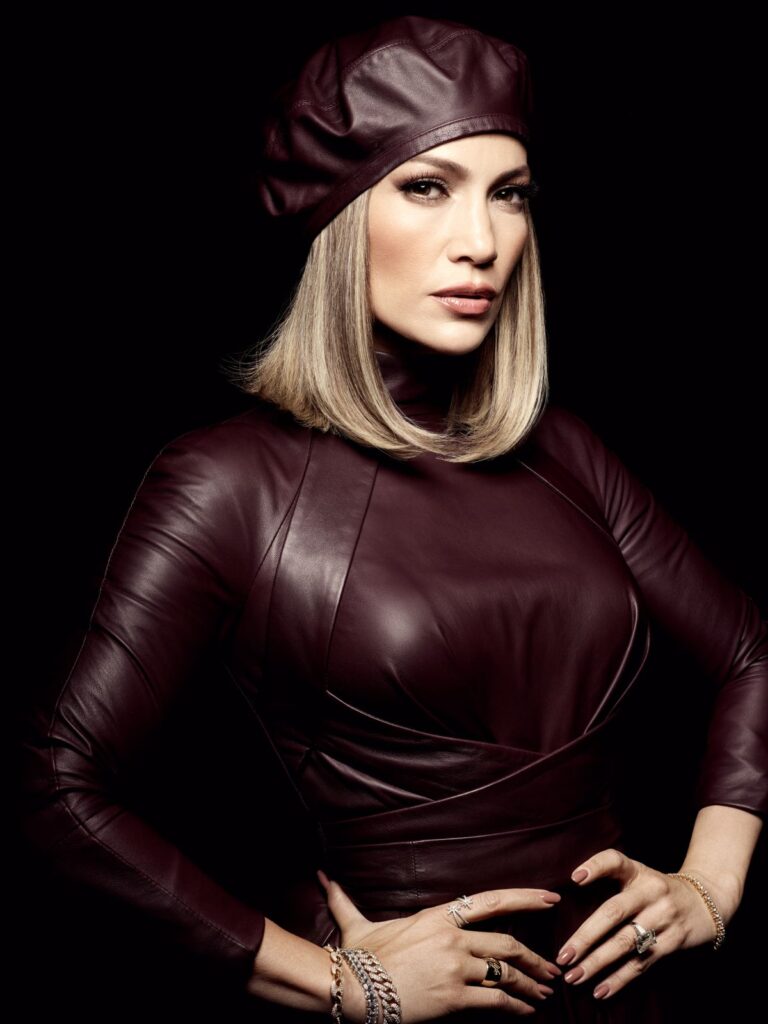 Kriti Sanon Looks A Hot Chic On The Cover Of Vogue As She Aces In Rs. 2,95,000 Ritu Kumar outfit

Ben Affleck Is All Praises For His GF Jennifer Lopez, Says, ‘I Am In Awe Of Her Effect On The World’ 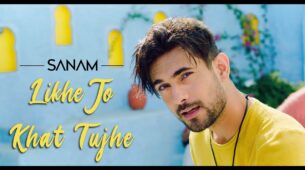 90's Hitting Hard! Here's A Truckload Of Nostalgia For You All By Sana... 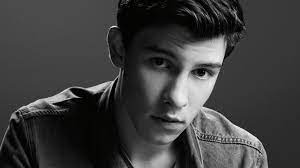 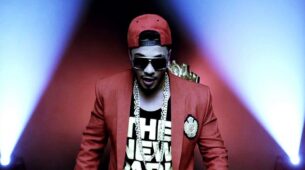 Refresh Your Wardrobe With These Latest Stylish Pics Of Raftaar To Wea... Stunning Style Evolution Of Yo Yo Honey Singh: Have A Look Here 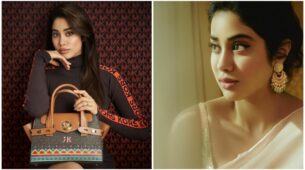 Janhvi Kapoor is the undisputed queen in the game of vogue and these '... Jungkook Vs Zayn Malik: Who Has The Better Taste For Fashion? 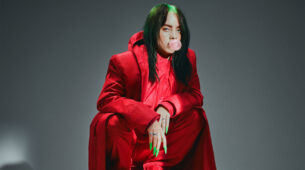 Killing It In A Saree! 5 Times Shreya Ghoshal Looks Ethereal In Tradit... Senorita Singer Camila Cabello Sets The Red Carpet On Fire In This Rav... 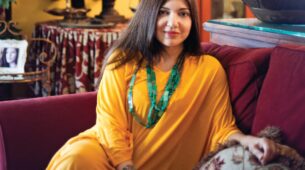 Ethnic Vs Western: Which Look Of Alka Yagnik Won Your Heart? Oops, I Did It Again! Selena Gomez Shares Adorable Childhood Video Of...