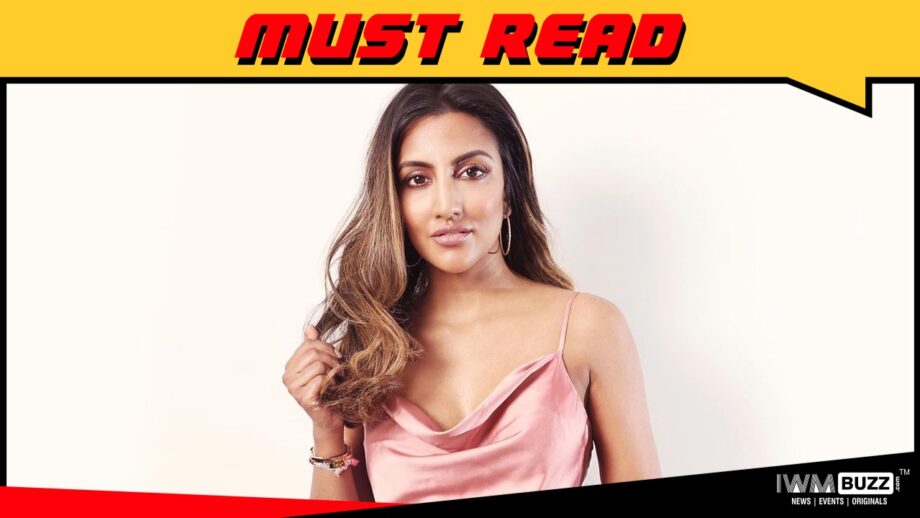 Avina Shah is a British recording artist and performer and she’s often regarded as the perfect bridge of the east and west in art. She is a youth icon and ambassador for many charitable organisations who holds a huge pool of experience of performing over two decades across UK, Europe, middle East, USA, Africa, Asia and Far East. Avina recently came up with her song called Groove alongside the one and only ‘Universe Boss’ aka Chris Gayle and the song has been widely appreciated by the global music fans. When Avina was asked about what did Chris Gayle do differently to make the song a blockbuster, she said and we quote,

“Chris is a multi-talented individual and he’s extremely passionate about what he does. We all have seen his talent and potential when it comes to cricket on the field but he has surprised me with his talent in music. He sent me the recording in no time and we didn’t have any creative difference while working in it. In fact, Chris Gayle brought a sensational Jamaican twist to Groove and it has certainly been loved by the audience. I am so glad me and Chris worked on this together.”

Also Read: IPL 2020: Music will now co-exist in my life along with cricket – Chris Gayle