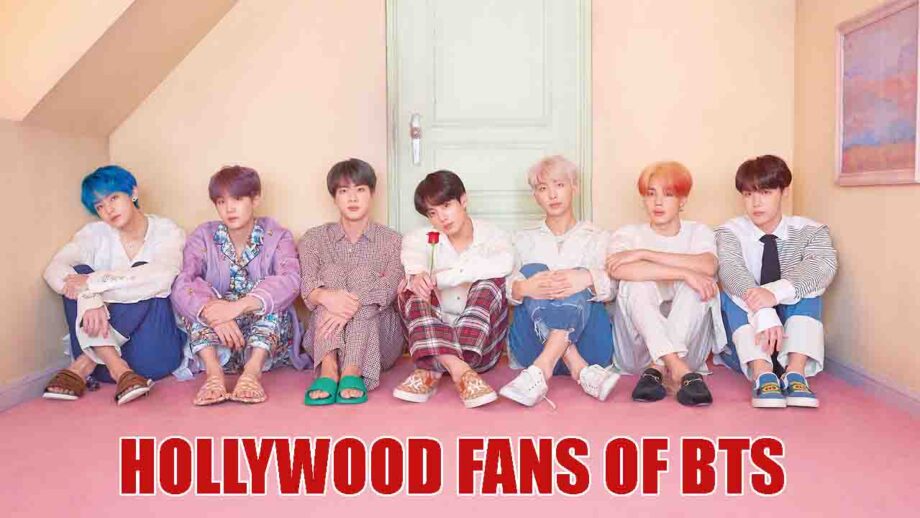 BTS, one of the most popular music band in South Korea. The music band has managed to earn fans from all around the world and also the band has some of the celebrity fans so far, and today, we are to talk about what Ed Sheeran and John Cena had to say about the band.

Since the time BTS hit collaboration with Ed Sheeran, it is viable that, Ed Sheeran is quite of a fan of the South Korean band. Not just that he has also opened up about his adoration and preferences with the BTS band. Ed Sheeran has always appreciated their work and live shows. He once said, “I actually wrote a song that I hear they might be messing with. I heard this the other day. I really like BTS though, I think they’re great.”

On the other hand, John Cena, the infamous wrestler, also happens to be the greatest fan of the music band BTS. The wrestler has often proclaimed about his love and adoration for the band. He once said, “I’m a fan of fandom. That’s why I love places like Comic-Con. That’s why I love WWE. Because people show their passion. When I became aware of the BTS phenomenon, it hit me by storm. I listened to their music. I enjoy their music.” He added, “But I really enjoy the following and the passion they create. I think that’s something special. And especially for them to be the first to take K-pop and make it global, that truly is a testament to how well they do their job,” He continued, “So I’m just a fan of what they do and the passion that they evoke out of people. I think it’s really special.” 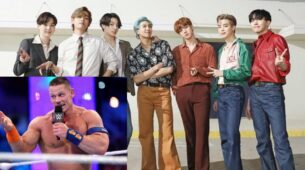