Check out which actress does Justin Bieber have a crush on! 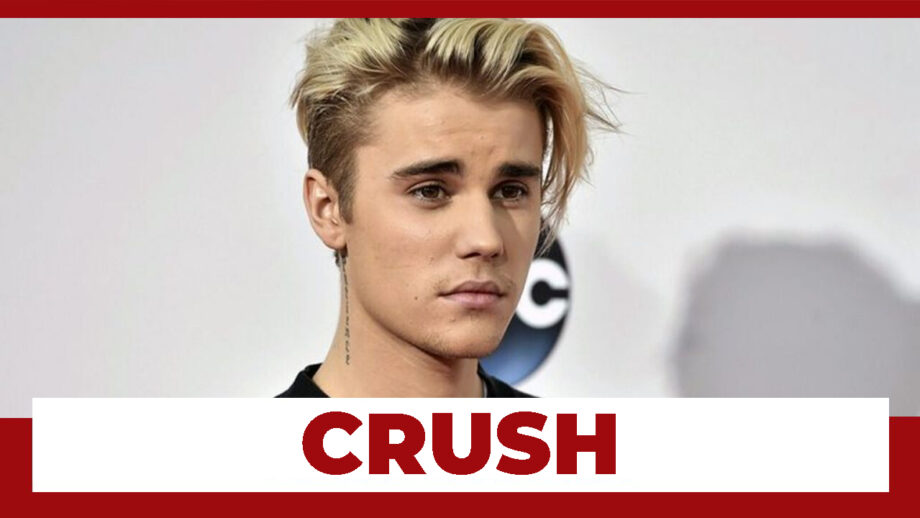 Justin Bieber, the Canadian pop singer, is currently one of the leading pop sensations of the global music industry. He has emerged rapidly ever since his debut. No doubt, Justin Bieber is one of the top music selling artists in Hollywood. The singer has got songs from the genre like hip hop, pop, and R & B. In spite of so much success, Justin Bieber has got through a lot of ups and downs. His past relationships have been one of the biggest controversies, but he didn’t let it affect his career. His rumors with the American singer and actress, Selena Gomez created a lot of rumors. But now he is settled with the renowned supermodel, Hailey Bieber.

The whole world is aware of his romance with Selena Gomez. Even after so many years, fans do remember them. But it was not only Selena Gomez, he liked back then. Justin Bieber was also having a crush on another celebrity as well. Any guesses? Well, it was during his promotion of the ‘Purpose’ (2015) album, when he revealed that he was having a massive celebrity crush on the ‘Hunger Games’ heroine, Jennifer Lawrence, in an interview on Capital FM. He was just 21 years back then when he described the Oscar-winning actress as ‘so sexy’. He also stated in the interview that he would love to date her. That’s when Justin Bieber confessed about his crush on the talented Hollywood actress.

Also read: Justin Bieber and Ariana Grande Earn THIS much after ‘Stuck With U’ Success!