Hollywood has got some really cute couples and love stories. Here’s the love story of the most talked celebrity couple, Justin Bieber and Hailey Baldwin. Check it out! Justin Bieber and Hailey Baldwin had shortly dated between 2015 and 2016. Justin had previously been with the pop singer, Selena Gomez. After their first break-up, Justin moved in with the super model, Hailey. Everyone got crazy with their relationship and created a lot of controversies and rumours everywhere.

After breaking up with Selena again in 2018, the pair got back again. And this time it was forever. From friends to married couple, it has been a long journey. The couple has been a lot supportive to each other. Hailey is the real backbone of Justin Bieber. In the year, when the thing started spicing up, Justin posted a picture of them captioning, “People are crazy. I’m super single and this is my good friend u would know otherwise.” Well, everyone knew the duo were actually in love with each other.

Here are some of their pictures which throws cute couple goals. 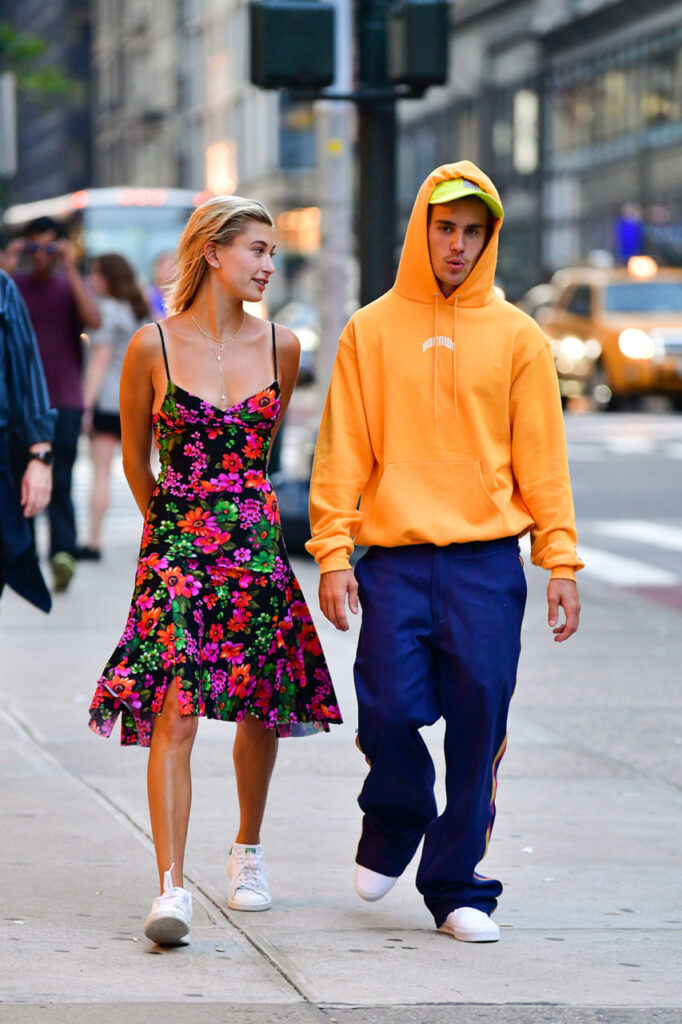 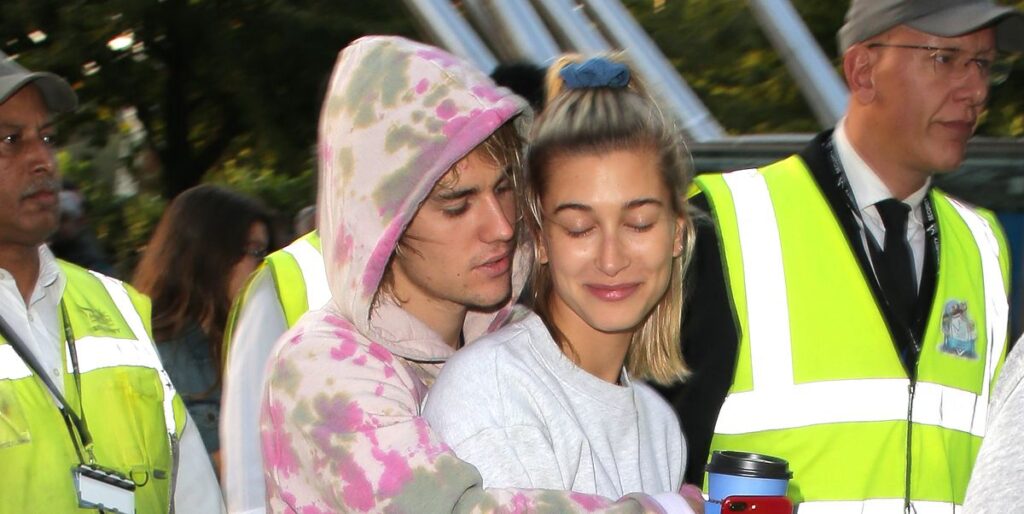