These super cool fashion styles by Justin Bieber are going to make you crazy. Have a look! 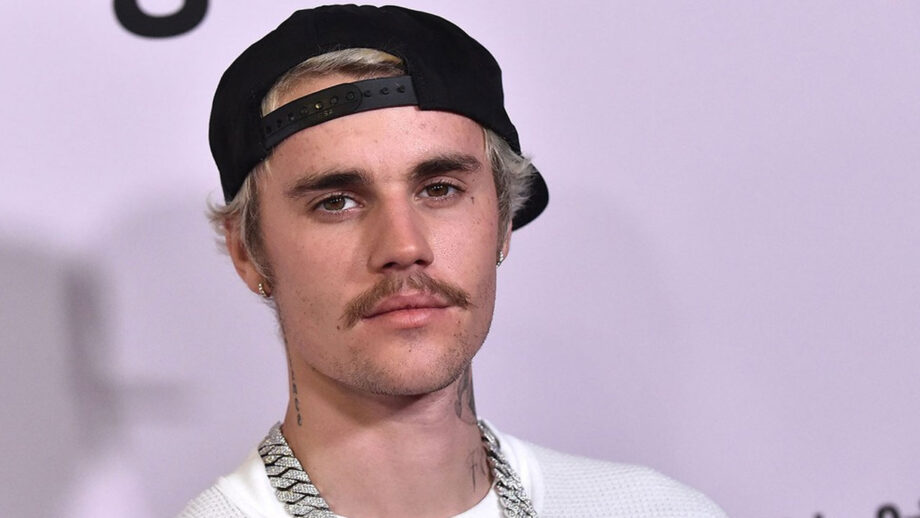 The Canadian singer and songwriter, Justin Bieber has made everyone go crazy with his tracks. The guy has won the hearts of several fans. From his songs, Baby (2009) to Intentions (2020), he has always made his albums hit. The singer is also a fashion enthusiast. His cool fashion sense has inspired a lot of people.

He has been spotted in various cool and dope attires. The pop star used to wear caps with a loose t-shirt and sunglasses during his teenage days. But, as he grew up, he got tattoos over his arms and chest. He has been spotted shirtless a lot of times on various occasions. But Justin looks not bad in formals. The formals make him look like a grown-up gentleman. His comfy fashion style makes him look groovy.

Have a look at these iconic fashion styles by Justin Bieber!