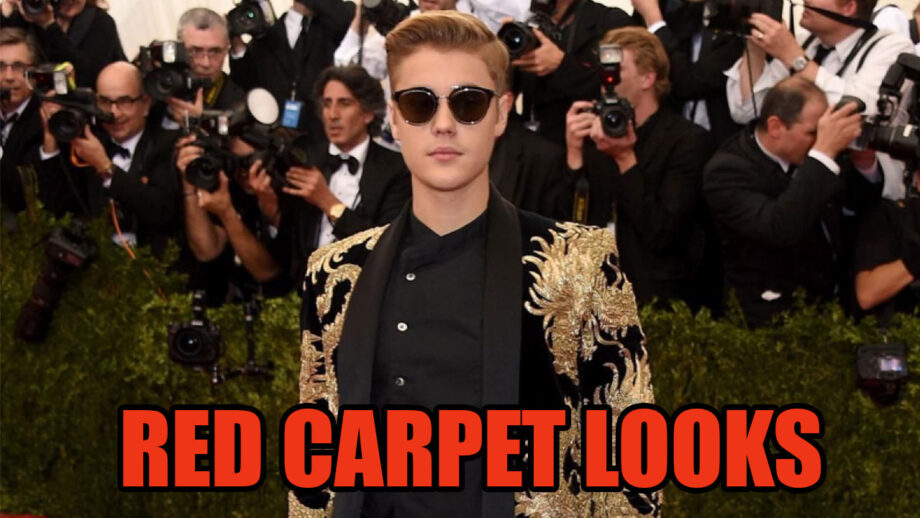 Looking at the teenage kid walking on the red carpet to now having a PDA with his wife on the carpet, Justin Bieber has had a fair share of his red carpet moments. But what we can’t get enough is his over-the-year evolution of style that has made a mark in the fashion game. Justin Bieber, who used to be just a teenage kid walking around, and today we see him making an entry like he owns the place, has come with a considerable change.

Justin Bieber went under massive transformation and gone under numerous phases from oversized t-shirts to tailored suits, certainly has been dramatic in its style. The 13-year-old boy had his fashion choices that were usually cardigans and sneakers. Then came another phase where we spotted him wearing a vest with tie and oversized pants. In 2011, he opted for a classic suit making him look dreamy. Since then, he has majorly opted for stylish suits and blazers that left a mark.

They were walking and matching with his ex-beau Selena Gomez and making his presence known with his mother. Justin Bieber was always the talk of the show for his fashion. His wife Hailey Bieber, walking on the red carpet like they own the show, made everyone awe. They stunned the people with not just their pose but also a surprising PDA moment.

Must read: WOW: Combined Net Worth Of Justin Bieber And Hailey Baldwin Will SHOCK You

Here are some incredible red carpet looks that Justin Bieber has worn and will leave you spellbound. 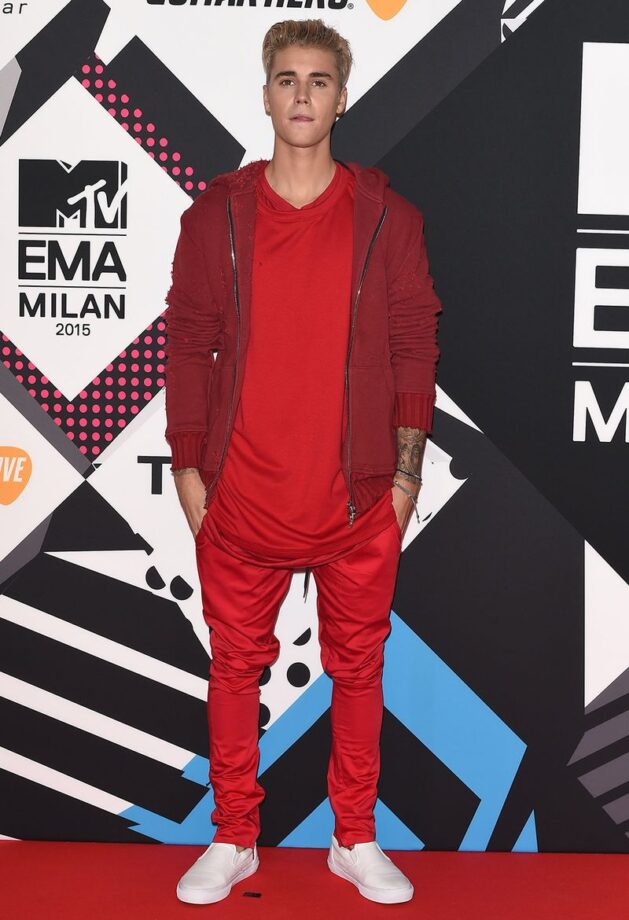 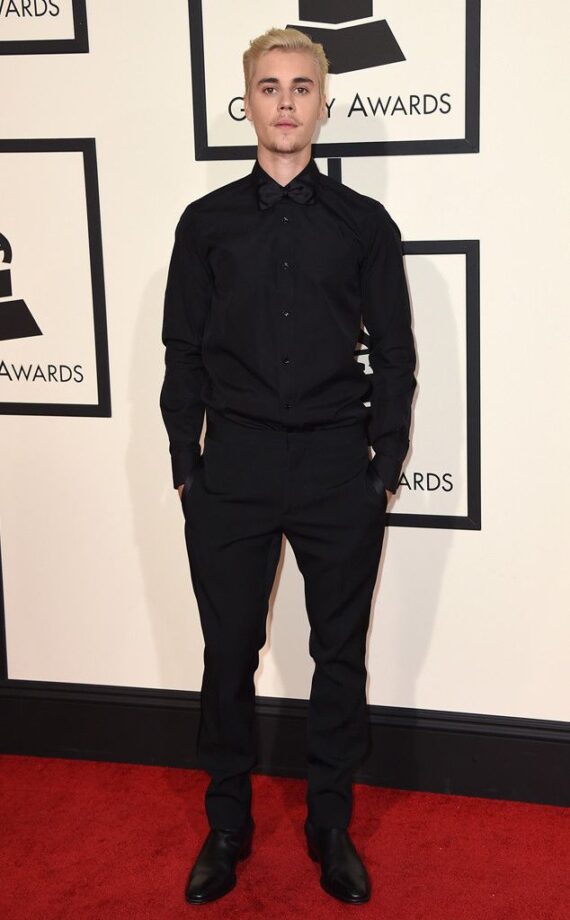