Justin Bieber has grown up to be a man now. Check out his mind-blowing evolution! From Baby (2010) to Yummy (2020), the Canadian pop singer, Justin Bieber has transformed himself in this past decade. He is no more a teenage boy now; he is 26 now and is married. He is a man now. He has grown up with his fans, songs, popularity, and awards.

Justin has gone through many heartbreaks and controversies throughout his career. But he managed to excel with his songs. After dropping, Baby (2010), it became a huge hit and became one of his most-watched music videos. Later he dropped many of his singles, What Do You Mean? (2015), Love Yourself (2015), and Sorry (2015). His fourth album, Purpose (2015) was a massive hit of that year. His Purpose tour was highly successful which did boost up his career to a height. He had dated and Selena Gomez and broke up with her in 2018 for the last time. He then got married to his lady love, Hailey Baldwin. His responsibilities towards his wife, Hailey and a mature decision to get married show that he’s a man now.

Here are some of his pictures since the day he stepped into the music industry till today.

Who will believe he was such a kid then? 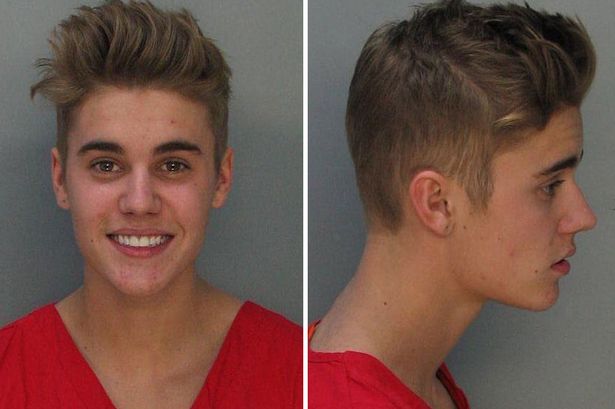