Justin Bieber is religiously followed all across the world, here’s why… 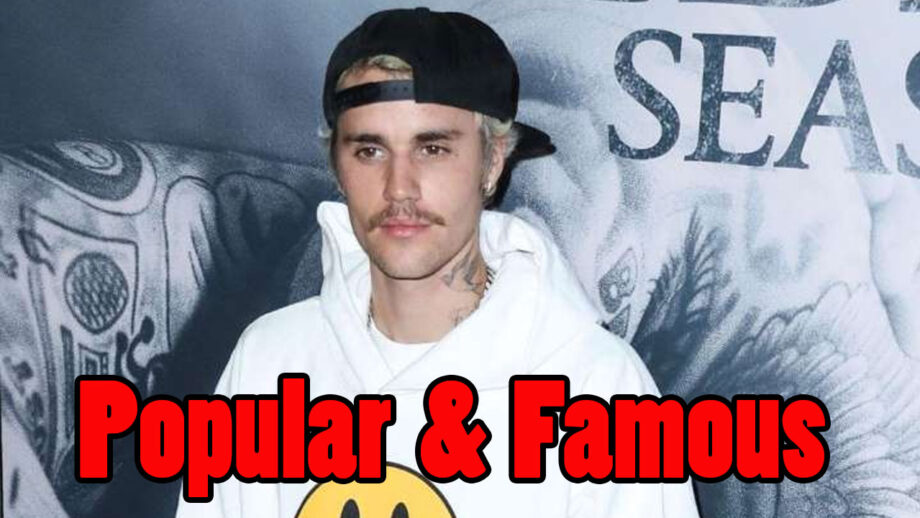 Justin Bieber is an international sensation with millions of fans spread across the globe. Some may love him and some may hate him, but no matter how they feel about him, nobody can argue that Justin Bieber hasn’t conquered the pop world.  The Grammy winner can turn essentially any track into a smash, and nobody can sell a single like he can these days. He started his career by posting videos on YouTube and gained fame on his own without any influence from any famous studios. He has proved himself to be an unstoppable force in music.

Justin Bieber’s journey from a teenager to a singing sensation has been phenomenal and over the years he has impressed his fans and followers with his music as well as the talents he possesses. He is a total package, and his choice in collaborations is more than impressive. The Canadian singer has apparently decided that he wants to become the biggest and most successful name not just in pop, but every genre out there and he is already succeeding at his goal, and there is no reason to believe he won’t continue to win. Apart from that, he is quite active on social media and keeps his fans updated about his life. The singer, as told by many fans to media portals, is humble and sweet during fan meets. His approachable nature makes him famous as well as popular.

Catchy music, amazing collaborations and close association with fans make Justin Bieber one of the most famous and popular celebrities.

Also read: These 9 Justin Bieber Songs Are Trending In Quarantine!