Everyone is crazy about Justin and his songs. Well, very few know about his family. Let’s meet his real family. 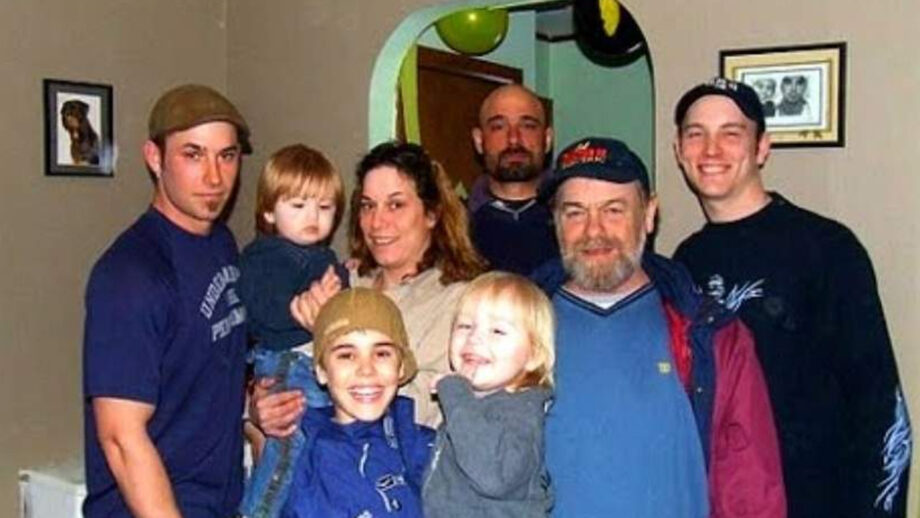 The 26 years old Canadian singer and songwriter, Justin Bieber, is one of the best music selling artists who got most of his songs hit in the market. When he was 13 years, he was discovered by a talent manager, Scooter Braun. From his songs, Baby (2009) to Yummy (2020), he has come a long way.

He is the only son of Jeremy Jack Bieber, a Canadian social media personality and Patricia “Pattie” Mallette, a Canadian producer and an author who weren’t married to each other. They broke up later when Bieber was young. Mallette was too young when Bieber was born. Thus, her son, Justin was taken care of by her mother and step-father.

He never had a proper family. He started rising with her fan rate as he started his music career. He got stuck in many controversies which pulled him down but he always had the support of his fans. His fans call themselves “Beliebers”. His only family is his fans.

His family also include the love of his life, Hailey Bieber. The couple got married a few years back and are happy with each other setting some real goals. This is family- Hailey and his fans. Justin Bieber's Transformation From A Boy To A Man

Justin Bieber's 10 Best Songs To Listen While Self Quarantine!

Here are some moves to learn from Justin Bieber

Everything You Should Know About The Music Sensation, Justin Bieber