Who is the better vocalist among the two? Is it Miley Cyrus or Selena Gomez? Check it out! 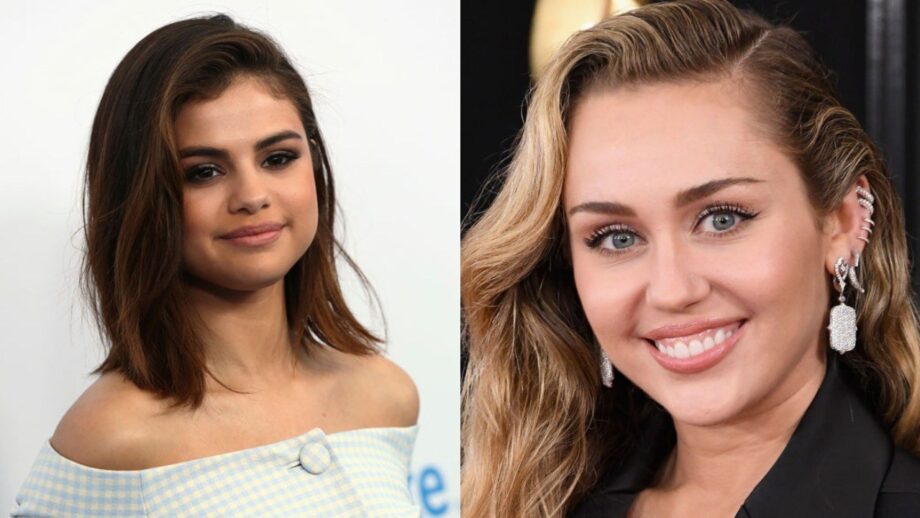 Miley Cyrus, another popular pop singer has grown in the industry rapidly. Ever since she released her very first songs, Fly On The Wall (2008), she got a very good response. Then she released one after other great tracks like Slide Away (2019), Wrecking Ball (2013), Mother’s Daughter (2019), and many more. She has always made her songs connect to the audience. The singer has won several awards like MTV Music Awards, Billboard Music Awards and many more. Her music videos are mostly bold and powerful that has made the whole world amazed.

On the other hand, Selena Gomez, another American pop sensation has won our hearts with her songs. She has got a number of followers. She is regarded as one of the best music selling artists of Hollywood. The singer has one massive hit albums in her list, from Stars Dance (2013) to Rare (2020). She recently released a few series of singles a few months back, from her brand-new album Rare (2020). The album has been pretty successful and the songs are trending all over, for the last two months. You can easily get them on any platform and enjoy it.

It’s really hard to decide who is a better vocalist, as the bot is really great. The two music artists have emerged from the Disney shows and then entered the pop industry. Since then, they are ruling the Hollywood music industry.
Who is the better vocalist between Miley Cyrus and Selena Gomez? Let us know in the comment section down below.