Miley Cyrus and Selena Gomez are two sensational singers and we ask you who do you like more amongst them. 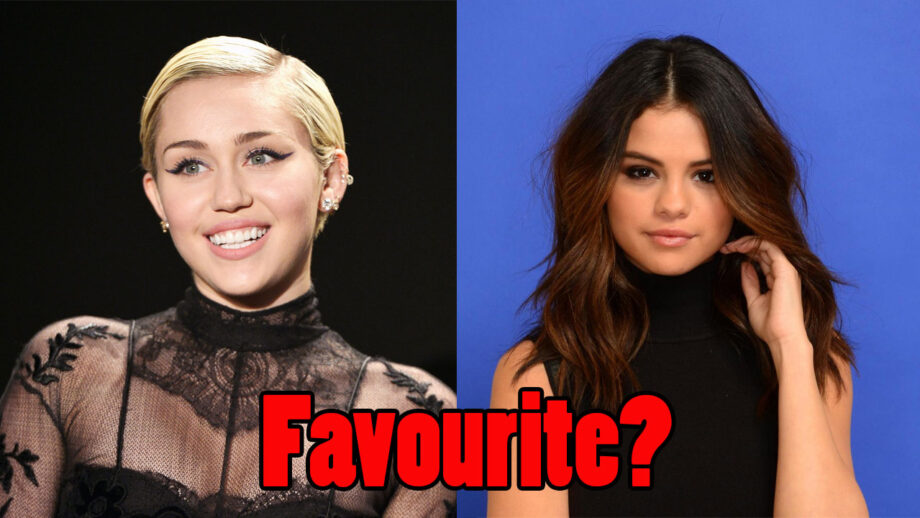 Miley Cyrus has been a teen idol as the title character of the Disney Channel television series Hannah Montana and has been a favourite since then.  Her music has spanned a range of styles, including pop, country pop, and hip hop. Miley Cyrus’ transition from a teenager to a strong-headed woman has been phenomenal. Some of her songs have a vibrant feel that fills you up with energy and some songs hit the perfect chords of the heart. Her songs have a magical effect on the mood and hence she is widely loved for her music. Apart from being a great singer, Miley Cyrus is also known for her fashion sense and is widely followed for all the right reasons.

On the contrary, we have Selena Gomez, who has been an absolute favourite since her Barney & Friends days.  She has been experimenting with a large number of music genres and has some of the best songs. Her songs have the perfect edge to make them a striking and catchy and hook the fans to the lyrics. Also the music videos Selena Gomez releases have something new that interests the fans. Selena Gomez has a fan following in millions due to her quality songs and hence she has become an international favourite. Also, her impeccable style sense attracts a lot of fan following and Selena Gomez is quite fond of her fans.

Both these singers are extremely talented and have millions of fans. Let us know who is your favourite amongst them. 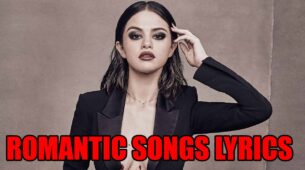 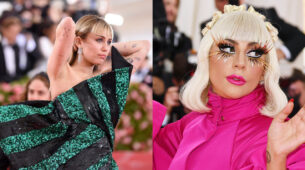 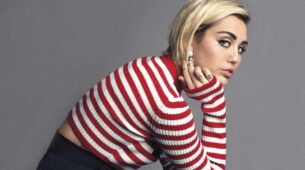 Selena Gomez And Timothée Chalamet: Facts You Probably Didn’t Know About Them 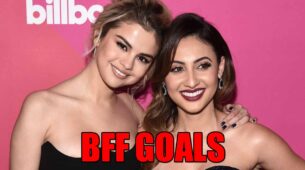 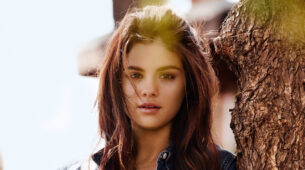