IWMBuzz tells you why we love Justin Bieber's music 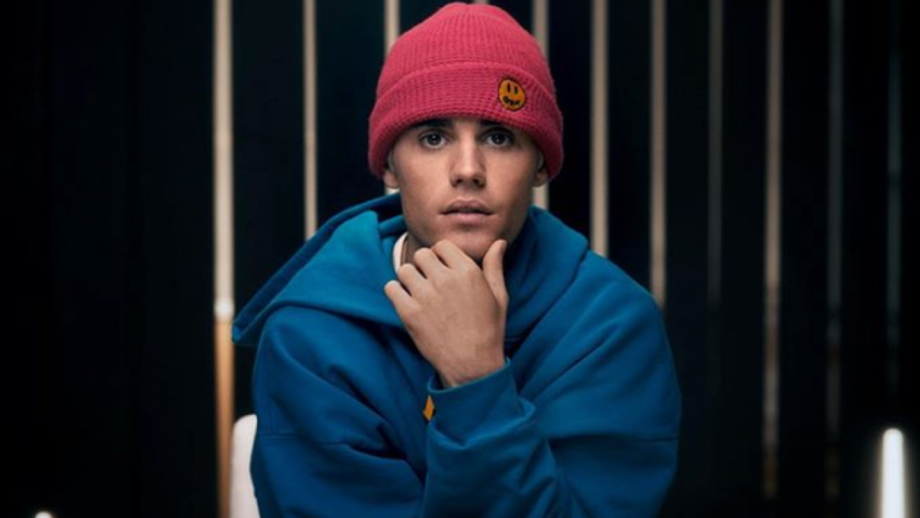 There’s no doubt about the fact that Justin Bieber has been one of the biggest finds of the music world. Justin was first discovered online on YouTube by Usher in 2008 and ever since then, Justin has touched new skies every time by selling the best of singles and albums to his ‘Beliebers’ all around the globe.

An artiste’s life is always about having a blend of both lovers and haters and Justin’s life is no different. While a lot of hate-mongering goes around him and his music, today, we want to give you ample reasons why Justin Bieber and his music should be loved.

Justin has achieved quite a lot in his music career at quite an early age. It’s not a joke to break a 51-year-old record of Billboard’s Top 100 held by The Beatles earlier.

Justin is not just a fabulous singer but also a wonderful performer for live shows and concerts. His energy is what gets the crowd to their feet every time he performs and that’s impressive quality for a performing artiste.

Justin’s smile is certainly one of the cutest and it makes women fall weak on their knees. His music videos where he’s seen smiling gracefully has immense hits.

Another reason why Justin is loved is that he’s not scared to experiment with new inputs in his music. He likes to move out of his comfort zone and that’s truly appreciable.

Last but not the least, Justin’s humble and grounded nature is what keeps him connected to zillions of ‘Beliebers’ all around the globe.

These are the reasons why you can simply not do without loving Justin Bieber’s music. For more updates, stay tuned to IWMBuzz.com.