Sanam Puri Vs Darshan Raval: Which Singer Do You Think Deserves The Most Fame? | IWMBuzz
Music | Celebrities

Let's have an insight as to which singer deserves the most fame!!

Songs make us feel like nothing else would. Bollywood and Hollywood have such amazing singers who would make people fall in love with their songs and amazing voices. Songs are the food to our brain. So when happy or sad or in a mood to the party, we eventually turn our attention towards songs. As songs boost our minds with positive energy, it feels stress-free when we listen to songs. Beautiful artists have made beautiful artistic creations in the musical world, once they start leaving their imprints in the hearts of the people. It is the moment when they start getting fame and glory. Today we are going to have a glance at two such popular artists of Bollywood i.e., Sanam Puri and Darshan Raval respectively.

Sanam is an Indian popular rock band that came into existence in 2010 currently based in Mumbai, India regarded for its recreation of old classic Indian Bollywood songs as well as original music. The band SANAM complies with Sanam Puri who is the leading vocalist and composer, lyricist, leading guitarist, and composer. Venky S or Venkat Subramaniyam plays the bass guitar and Keshav Dhanraj for Drums. Darshan Raval is a vocalist and composer of Indian descent. He was born in Ahmedabad, India. His first on-screen appearance was in the reality show India’s Raw Star.

Both the artists have really done a noteworthy work of entertaining people with their songs. They have really made their way in Bollywood as eminent artists. A person shouldn’t be consumed by fame and both of these artists are really down to earth and also very committed to their work. They are really loved by all their fans, and it would be a bit difficult to judge as to who deserves the most fame? So what are your opinions, is it Sanam Puri or Darshan Raval? 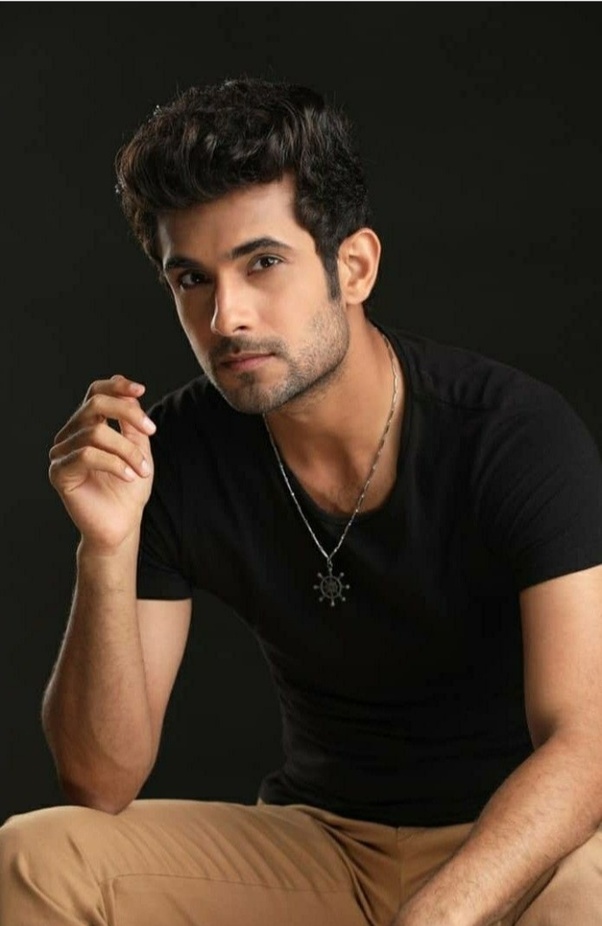 RIP: Singer Gautam Nupur passes away due to Covid-19

[Voice Battle] Neha Kakkar Vs Kanika Kapoor: Who Is A Better Singer?

The first thing that I learnt from my mother was to never, never ever,...

Raftaar Vs Badshah Vs Yo Yo Honey Singh: Which Indian Rapper Earns The...

The emergence of TRUTH aka Siddarth Chauhan from the bylanes of Gujara...