Check out the occasion when Selena Gomez flaunted her scar openly 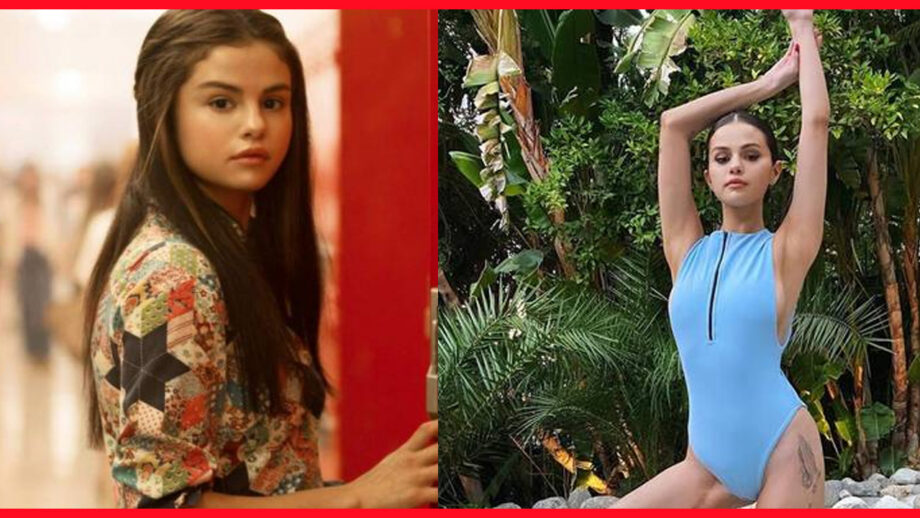 Selena Gomez is one of the most popular music sensations that we have around at the moment. She started her career on a humble note as an actress with Wizards At The Waverly Palace and at that point of time, not many would have thought that she would become such a humongous star that she is today. A singer, actress, songwriter as well as a TV producer, Selena Gomez is one personality who wears multiple hats and is an inspiration for her multitude of fans all around the world.

Each and every time Selena drops a hot photo on social media, fans go berserk. But this time, however, Selena is flaunting something which she hasn’t done earlier. In case you are wondering what we are talking about, we reveal to you that it is her kidney transplant scar. Selena got a kidney transplant done in 2017 and ever since then, she’s flaunting and showing off her kindey transplant scar like a true bold and confident lady. Don’t believe us? Take a look at the photo below –