Who do you think is the best Hollywood singer between Justin Bieber and Zyan Malik? Vote now! 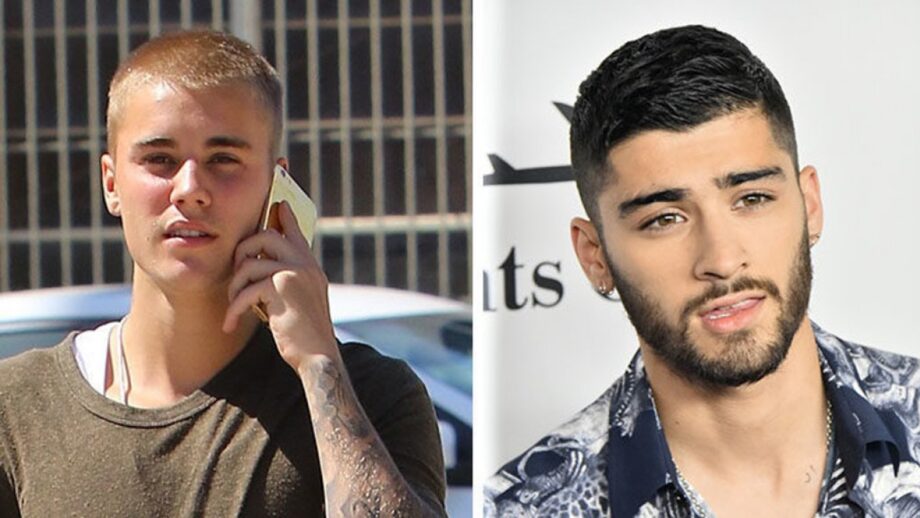 The Canadian pop singer, Justin Bieber, is one of the top music artists of Hollywood. He grew up rapidly with his number of fans. His very first song, Baby (2010) is still been heard by many of his fans today. Justin has won the hearts of many of his fans, for no doubt. His new album, Changes (2020), has got a list of a number of amazing tracks like, ‘Yummy’, ‘Habitat’, ‘Intentions’, and more. He has also dropped a new song with Ariana ‘Stuck With U’ recently. Justin has received numerous prestigious awards and love from his fans. He has made his songs a part of Billboard Weekly Top 100 songs a lot of times.

On the other hand, Zayn Malik, the English singer, and songwriter has been quite popular too. After winning The X Factor in 2010, he started his career by forming a musical band, One Direction. The band was going great, but later he left it and shifted to build a solo career. He received a lot of love and support for his amazing tracks. He has got several hits and love. Zayn has got a huge success in his solo music career and received a lot of love and support. His songs like ‘Dusk Till Dawn’ (2017), ‘Still Got Time’ (2017), ‘Pillowtalk’ (2016), ‘Let Me’ (2018) and many more have been a big hit. His success in the Hollywood pop industry is impeccable.

Both the singers – Justin Bieber and Zyan Malik have received a lot of success in life. Picking up the best one will be a tough job. Let us know your favorite Hollywood singer!

Also read: Justin Bieber Vs Zayn Malik: Who Is Your Favorite Pop Star?