Read to know the weird things that only Blackpink does 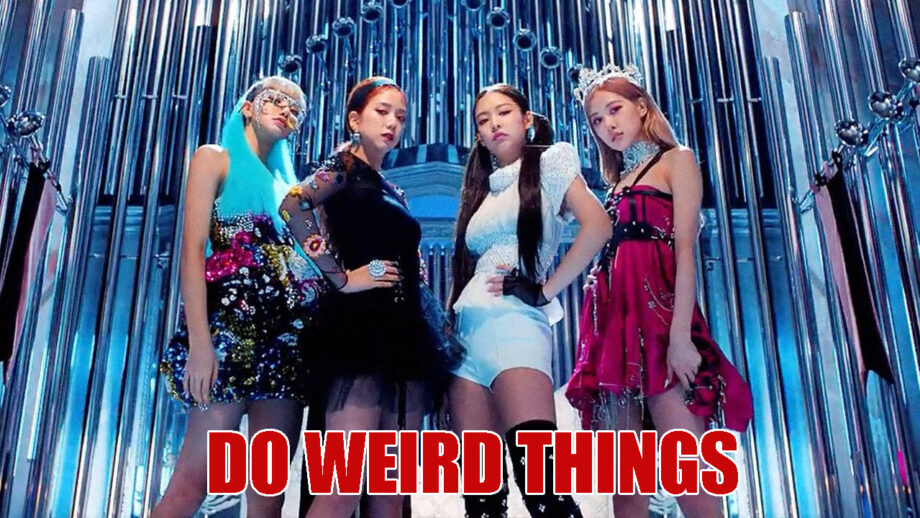 Blackpink is one of the popular South Korean girl group, famous for their grand songs and rap lyrics. Not just that the Blackpink girls are known as the hottest of all in the K-pop genre. From fashion to their art, the girl group has wowed us to the core.

It’s taken four years for Blackpink to become the biggest girl group, the band has Jennie, Jisoo, Rosé and Lisa, who constantly release new songs. They are the first-ever group from the K-pop genre to play at Coachella and to arrive at 1bn YouTube views — as of now they are the most subscribed music group on the platform.

In 2019, Blackpink broke three Guinness World Records with their single Kill This Love, which crossed 312m plays on Spotify and over 824m YouTube views — with that it is quite evident that how grand they are and also popular! They are the models at the runway shows and are the main faces of the well-known brands like Chanel, Puma, Louis Vuitton and Dior.

As of now, we are stunned to know how funny and weird the group is, and this video is proof that they are the only group that can only execute such weird stuff!

Here is the video of the Blackpink girl, where they are found to be doing the weirdest stuff 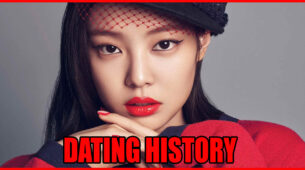 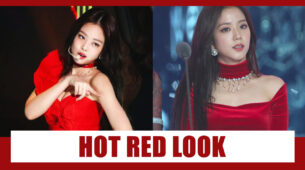