Take a look at these unseen paparazzi moments of Darshan Raval 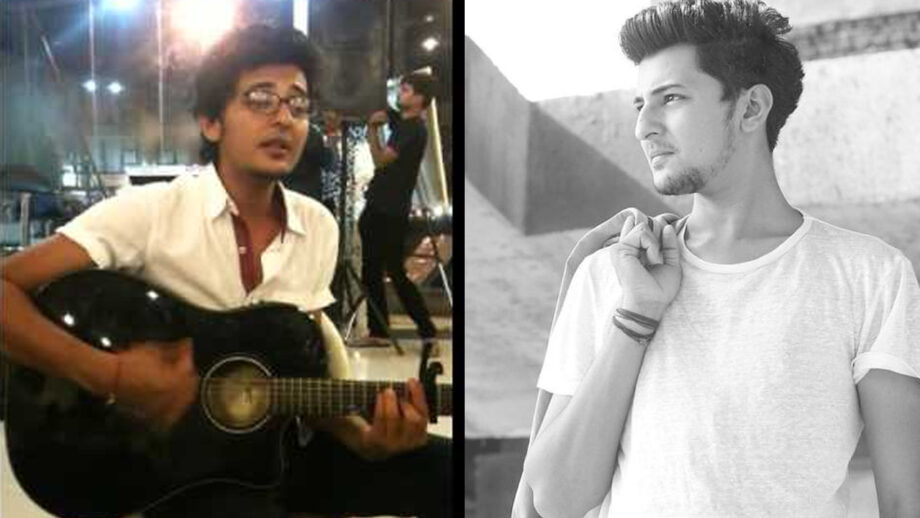 Darshan Raval is the new upcoming sensation of the Industry. He has made quite a considerable progress in the music industry and won millions of hearts. His voice is spectacular, and he keeps up with the expectations of his fans, giving them fresh from the core music. He is best at romantic and sad vocals. Each of his tracks manages to hit home.

Darshan Raval is not just amazing with his voice but also an expert with his fashion. His vocals are amazing and beautiful. But if you go through his feeds or social media accounts, you will see what we are talking about. His fashion statements are up to a point just as his music. He is the one to look up to if you are looking for #ootd or some travel inspiration.

Darshan Raval is not just what we have seen on his Instagram feeds or songs. He is a much more and lively boy. Here are some of his unseen captured moments that all his fans need to take a look at. Some of the best moments of Darshan Raval that are hard to miss. 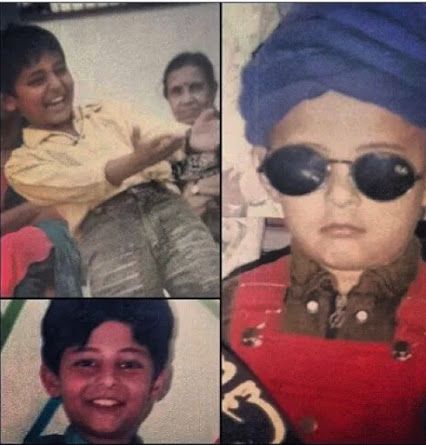 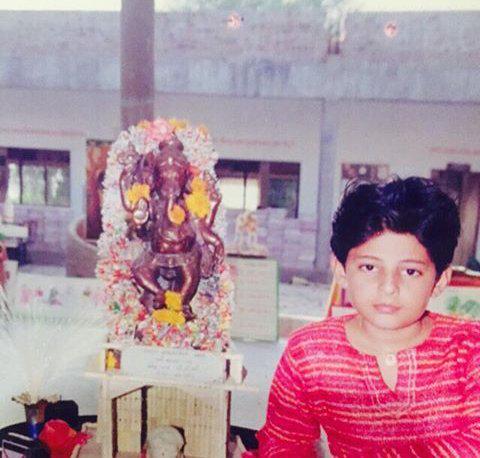 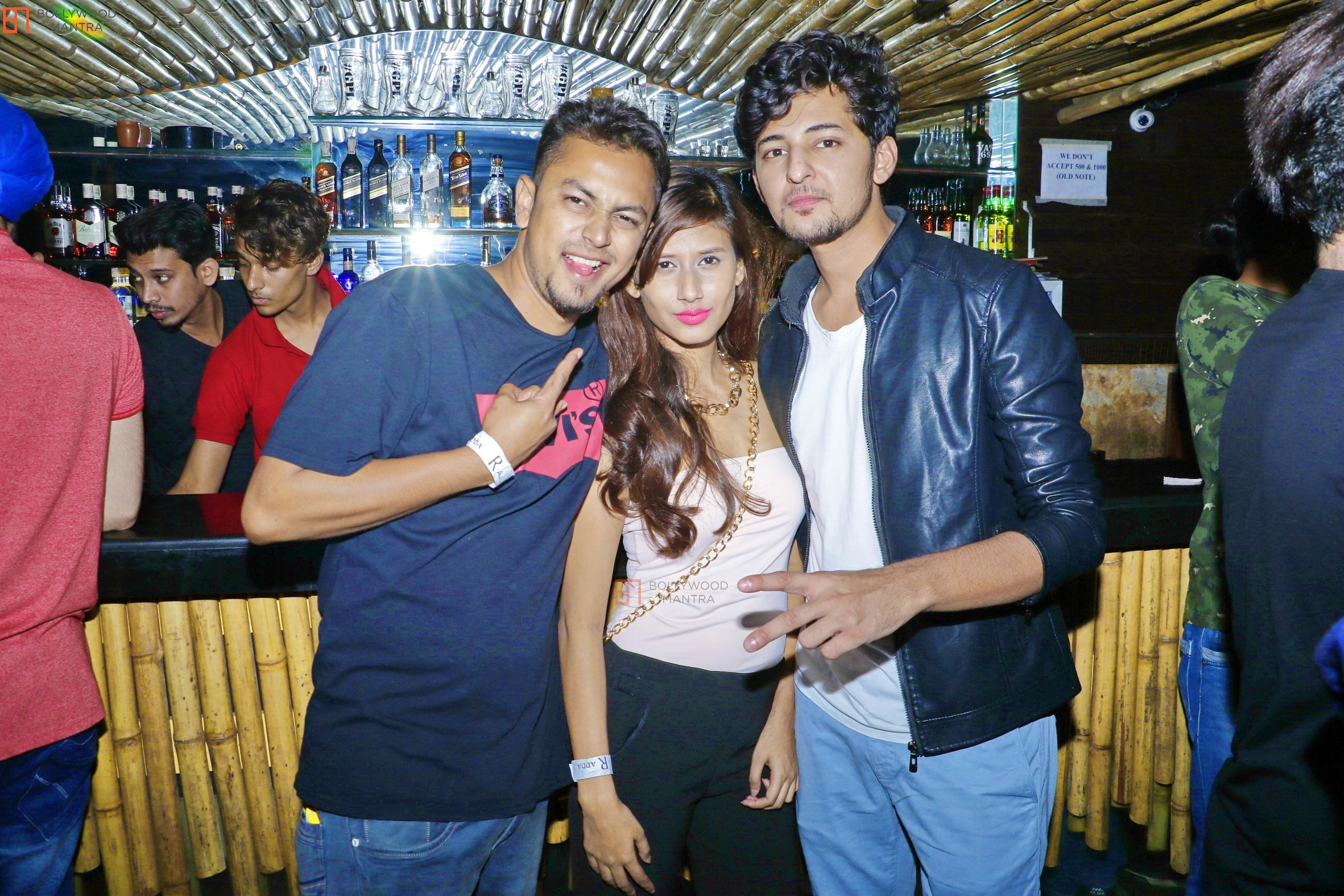