Have a look at these pictures of Selena Gomez that you have never seen before! The American actress, pop singer, and songwriter, Selena Marie Gomez has inspired many. The music artist has recently dropped her brand-new album Rare (2020) a few months back, with a series of really good singles. Selena has received a lot of fame, love, and support from her followers and fans. All her fans are obsessed with her. She is not only a good singer but also a great fashion icon. She has also been seen in several fashion photoshoots. Her Instagram is flooded with her beautiful pictures. Many of her fans have even seen her growing up from a Disney star to a pop sensation.

Selena has also been a part of many rumors and controversies. Many of her pictures really went viral all around the world. Some of her fans even do love collecting her pictures. If you just Google her name, you will get thousands and thousands of pictures of her available on the internet. And even you can get some from her social media accounts. But there are some pictures of her that you have never seen. Some photographs have never been officially released. And some were really controversial ones or were removed. 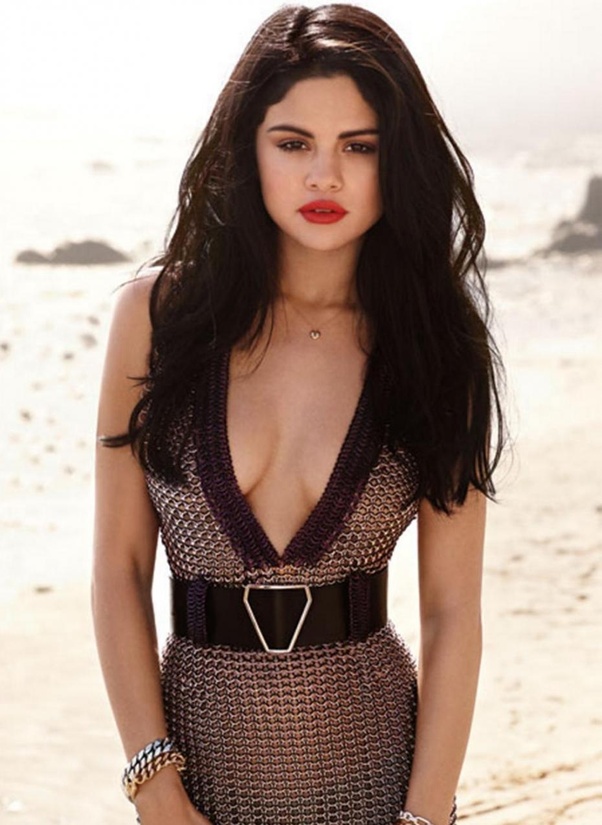 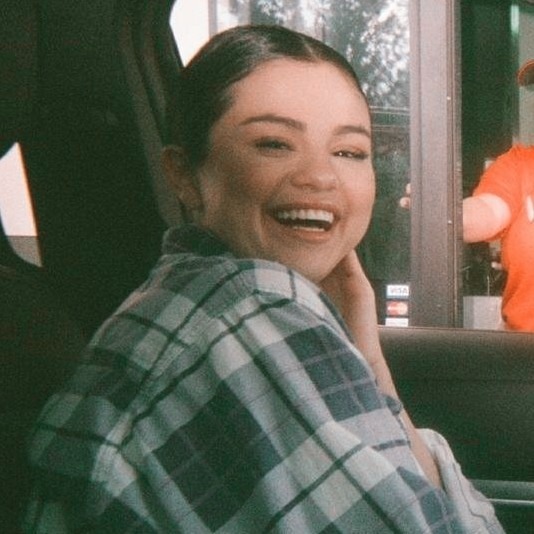 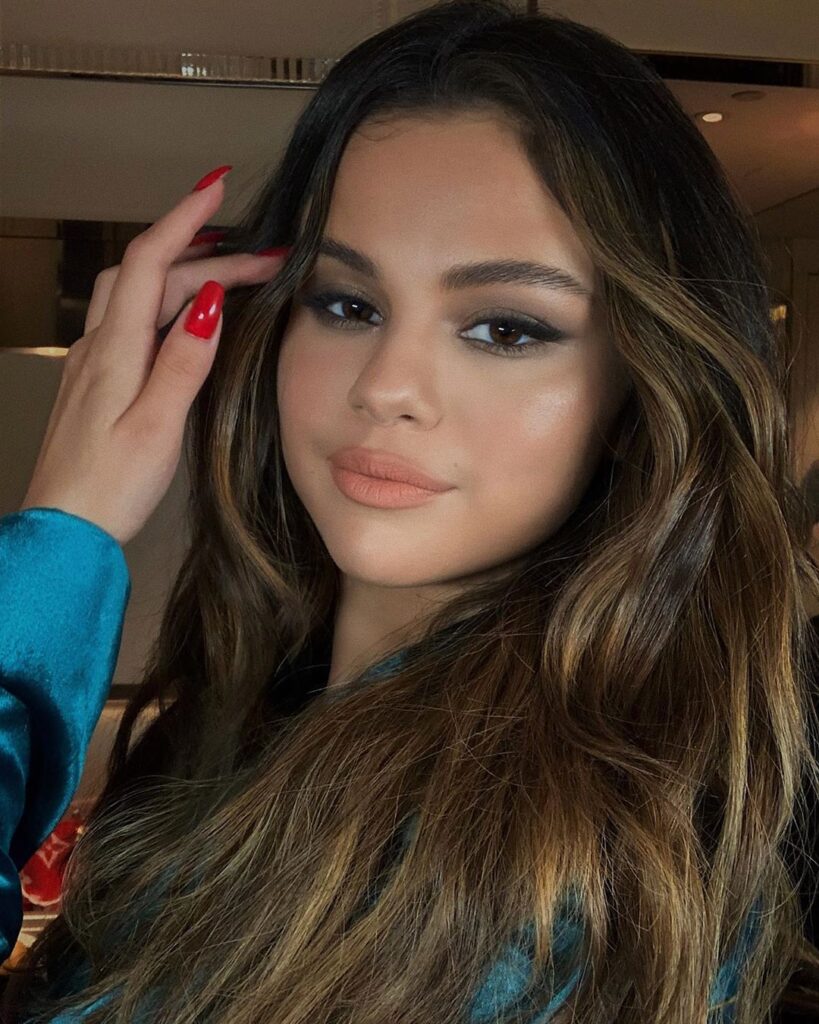