Selena Gomez is not only well known for her voice but also her fashion experiments. Her hairstyles can make you say “ AWW”, undoubtedly. From short to long, curly to straight, brown to blonde, Selena’s hairstyle has gone through a massive evolution. Selena has never stuck to one hairstyle. The singer has not only made headlines with her super hit albums and singles quite often but also with her fashion and hairdo.

In the year 2014, she got a dark chocolate brown hair with messy braids and golden highlighted locks. Side braids and ponytails were her signature style for the year. Later, she got straight hair which looked super sexy on her.

Her pompadour braid style was the show stealer for MTV Movie Awards 2013. The hair was done with a section of hair getting French braided with grabbed everyone’s attention. Although, the star got a lot of new hairstyles in the last one decade. In 2014, she got her hair blonde which looked so amazingly perfect on her. Her hairstyles always set a goal in front of her fans.

Recently, everyone is crazy and awestruck with her new hairdo. She got a haircut with is similar to a character name Rachael Green from FRIENDS. Everyone around the world is loving her new hair. Her hairstyle is totally giving us 90s vibes. Even the FRIENDS fans are hyped with it.

Is she giving us real hairstyle goals? Give your opinions. 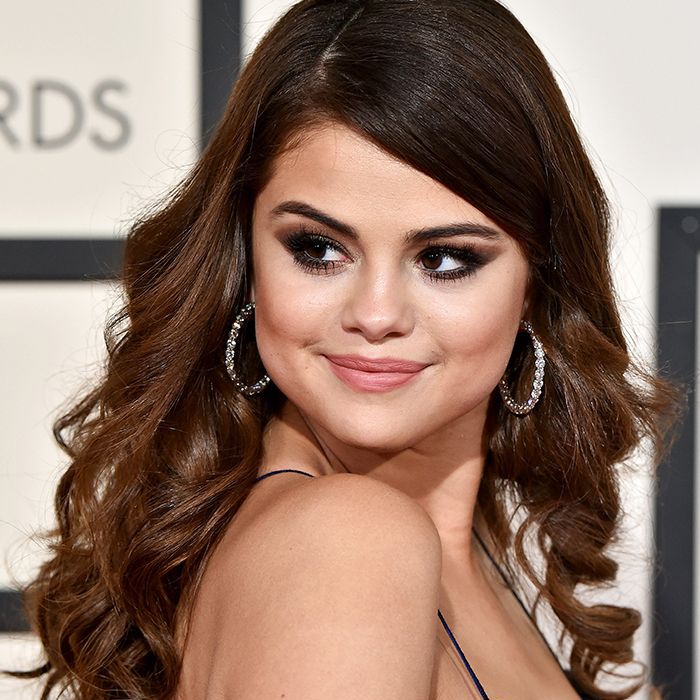 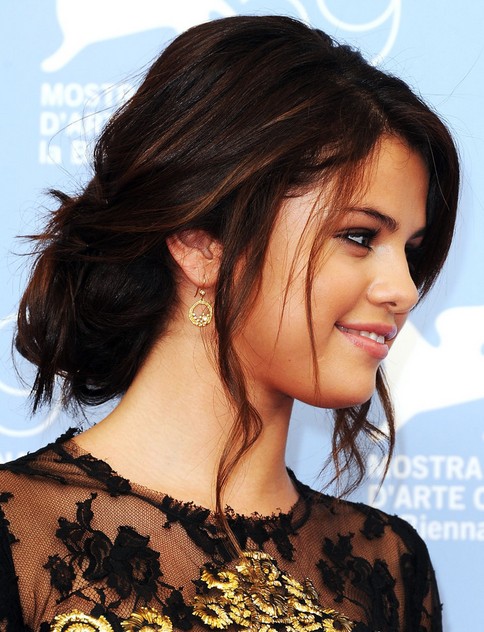