In all these years we have known some of the best pop singers that the Hollywood music industry has gifted us with. These stars are loved not only due to the amazing songs they make but also their great personalities. One such star we love is Ariana Grande and we are here to tell you more about her. 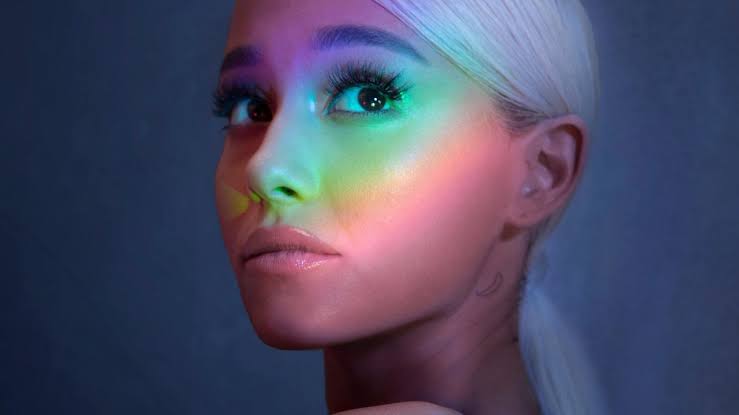 Ariana Grande is by far one of the finest singers that the pop music industry has ever known. The star was loved ever since we first heard her track and she now has a fan base of millions all over the world who just do not seem to stop loving her dearly. This is mainly due to her amazing voice and d strong personality. However there is a lot more to her apartment from this. So here are 10 things you didn’t know about Ariana Grande.

1- Her name “Ariana” is inspired by a character from Felix The Cat called Princess Oriana.
2- Just when we assume that there are no similarities that connect us, the star is a massive Potterhead- a Harry Potter fan.
3- Ariana’s favourite colour is lavender.
4- The star has great tolerance for scary stuff and doesn’t scare off easily. She even loves watching horror movies all the time.
5- As a child Ariana never made it in the school choir. She had a great voice and an interest for singing yet didn’t make it. Bet they regret it now!
6- The star loves the board game Monopoly and plays it all the time at sets and rehearsals. A concert venue in Canada even made her a metal figure of herself to play the game with.
7- The star’s favourite movie is Bruce Almighty. She loves it so much that she even imitated a scene from the movie on stage once.
8- Ariana has six dogs at her place! Yes you heard that right! She gives us major doglover vibes.
9- While Ariana loves dogs, she is not so fond of cats. Mainly because she is allergic to them.
10- Ariana Grande is a vegan.

We hope to see the star continuing to be her amazing self and soaring to greater heights in the future. Stay tuned with us for more updates on your favourite celebs.