Check out the most viewed songs by Justin Bieber on the internet, till the date! 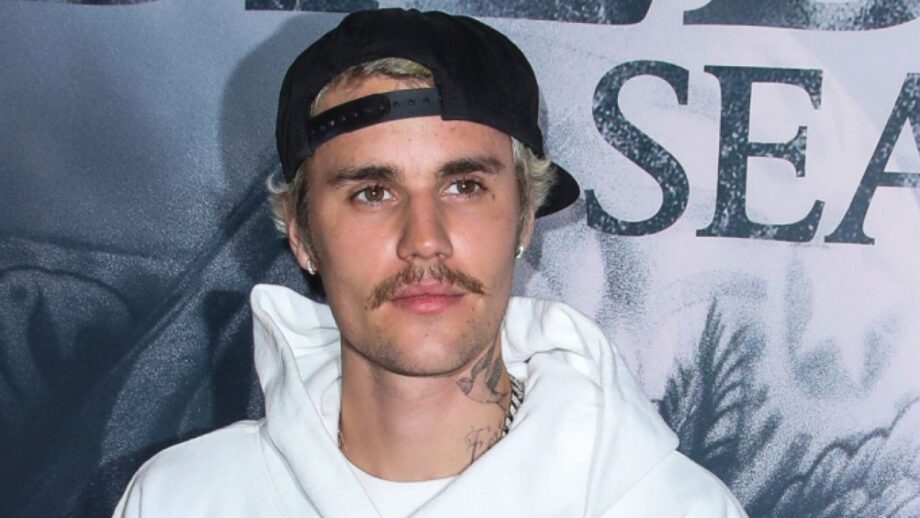 Justin Bieber, the Canadian pop singer has gained a number of followers over the years. From Baby (2009) to Yummy (2020), he has got all his songs a big hit. He has rapidly grown in his career. Justin has got his fans impressed with his amazing tracks. Fans and his followers do love him a lot and admire him. Since Baby (2009), Justin gradually emerged so fast in the industry within a decade. Justin is regarded as one of the best-music selling artists of the Hollywood pop music industry.
Justin has got a good set of songs that become an all-time hit. His music videos have received a lot of views and likes on YouTube. In fact, his songs have been in the top most viewed videos on YouTube. His song, Sorry (2015) received 3.3 billion views. There are many more videos that have received billions and billions of views on the internet. One can’t stop listening to them on repeat.

Here we have got a list of most viewed songs by Justin Bieber. Even you would love listening to them on repeat. Check them out and listen to them on loop!