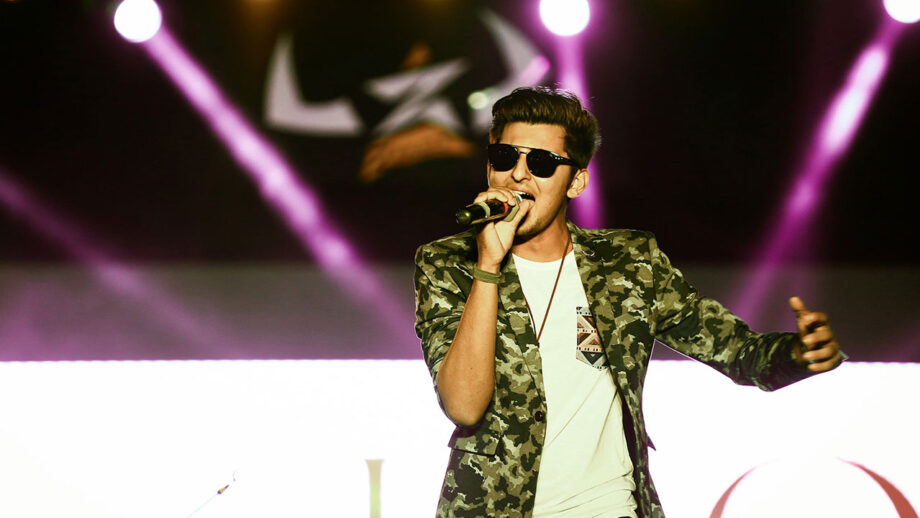 If you have heard the song Tera Zikr, then you know who Darshan Raval already is. He is one of the best rising stars in the music industry with his exceptional voice. He made his first appearance in India’s Raw Star, and though he did not win the show, he indeed became the star in the hearts of the public. His soulful voice impresses the masses.

When Darshan Raval was a kid, his father wished him to be a government official. And so hoped that he would become an IAS officer. But when destiny already has planned for you, you have no say, and so Darshan became a considerable singing sensation. From Navratri playlist to heartbreak songs and party and romantic list, Darshan Raval is singing for us.

If you wish to dedicate a song for your buddy, Darshan Raval’s tracks are the best. Many of his tracks are filled with masti, while a few are what will talk of the love you have for your friends. So here is the perfect playlist for your BFF by Darshan Raval.

Also Read: From Kishore Kumar To Darshan Raval: Male Singers Who Brought Change In The Industry 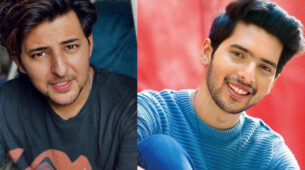 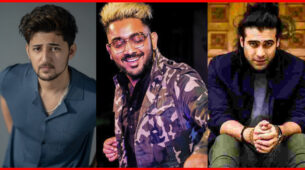