Darshan Raval is a multi-talented heartthrob of the music industry 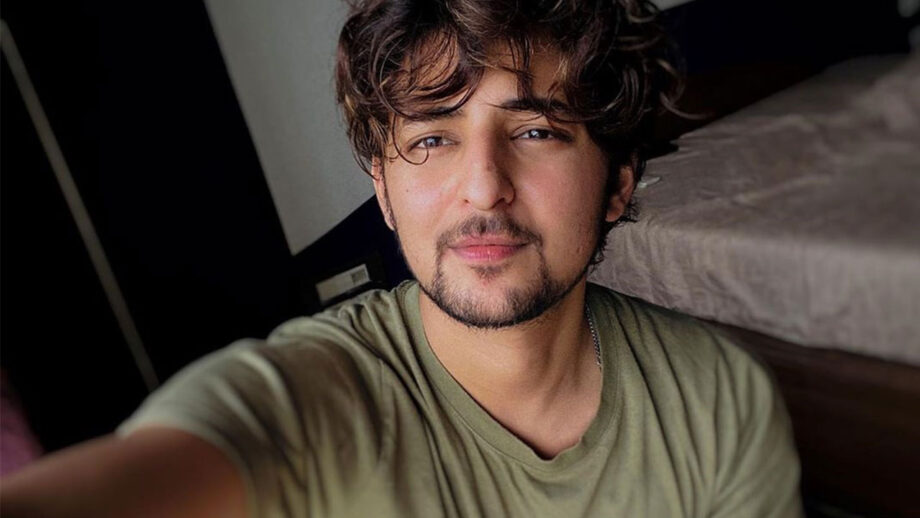 A singer who is in motion to rule the Bollywood, Darshan Raval is a great singer. When singing, not every artist manages to hit the right chord with the masses. Not every singer can relate their emotions to the masses. But when Darshan Raval is singing a sad or romantic track, people link to him quickly. One of the reasons why he has such a huge fan base.

The majority of tracks by Darshan Raval have more than millions of likes and views. His poetic voice pulls you towards him. Darshan himself wrote a few of his records. As a kid, Darshan used to write the lyrics of the songs. He is a very talented fellow at the peak of his career. He is not just a singer and the one who writes his music but also is a fantastic composer.

Darshan Raval has one more feather to his hat of him being a composer. Isn’t that great? He undoubtedly has become the sweetheart of the whole nation with his hit songs. His live performance will leave one mesmerized. The boy knows how to set the stage on fire and have the entire crowd cheering for him.

Darshan Raval performing live is something that one sure as hell don’t want to miss.