To know what Darshan Raval loves to do in his spare time, read below 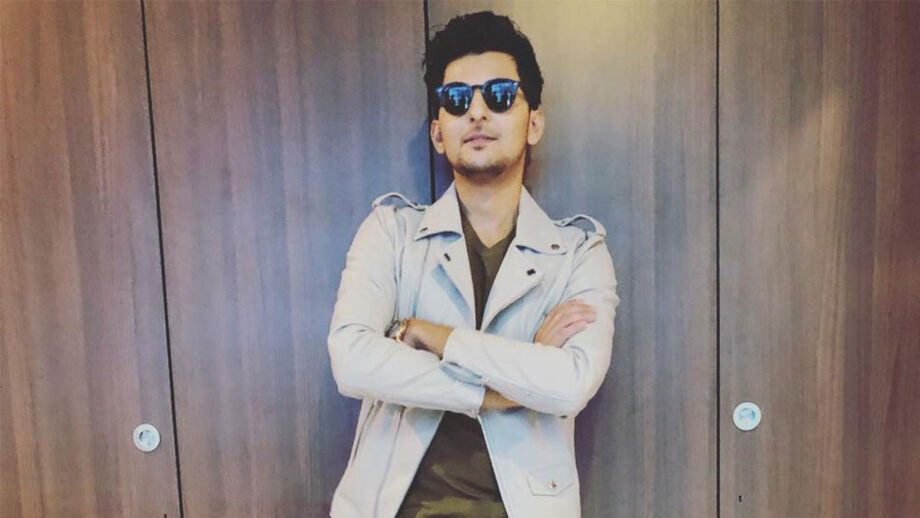 Darshan Raval is Bollywood’s great singer. When singing, it is not easy for every artist to manage to hit the right chord with their fans as well as relate to their emotions with their voice. But with Darshan Raval, he always has got people to adore him. A sad or romantic track, people relate to him quickly. One of the grounds why he has such a huge fan base.

Several songs have millions of likes and views, making Darshan Raval accessible. His way of reciting romantic songs pulls you towards him. Several of the numbers sung by him are written by himself. As a child, Darshan used to reproduce the lyrics of the tunes. He is a very talented youngster at the top of his profession. He is not just a musician and the one who writes his music but also is a fantastic songwriter.

Darshan Raval loves to play the guitar. He did not learn guitar from anyone or through classes. He taught himself to play one by going through YouTube tutorials. He is a very talented and quick learner. Extra one of his hobbies is that he loves to travel. And if you stalk his Instagram, you can see that he has gone to many places.

Also Read: 4 Darshan Raval’s Songs That Perfectly Define Your Bond With Your Bff