Check out the amazing comfy pajama looks by Dua Lipa! 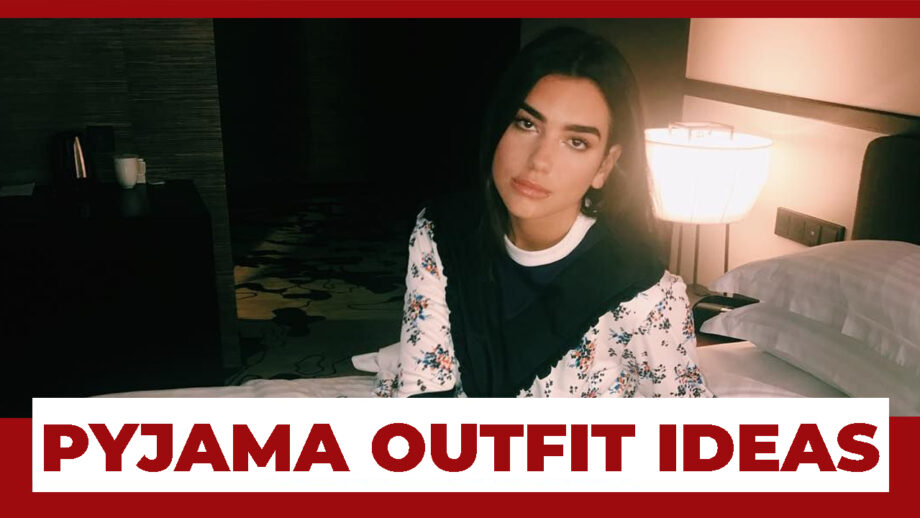 The 24 years old English singer, Dua Lipa, is one of the top emerging pop singers of the global music industry. It was 2015 when she made her debut by releasing her first-ever single, New Love (2015). Ever since her debut, she has emerged to be one of the top singers of the industry. Dua Lipa has dropped several hit songs since then. Her songs like IDGAF (2017) and New Rules (2017) have got a lot of recognition world wide. Her song, New Rules (2017) has been the UK number-one single in 2017. But, apart from her music career, Dua Lipa has also inspired many with her high fashion game.

Dua Lipa has become one of the top fashionistas of Hollywood. She has been seen giving some major fashion statements on various occasions as well. She has been a fashion inspiration ever since the starting of her career. In fact, she has also appeared in the cover photo of many magazines like Elle, Paper, and many more. Dua Lipa has got a great outdoor style. But other than her classy and sassy outdoor outfits, she has also been seen in indoor wear as well. The fashion chic has been spotted in pajamas as well. In fact, she was seen wearing pajamas and posting pictures of it.

Dua Lipa has redefined her style in her comfy and casual pajama looks that are just great for a sleepover or pajama party. You can take inspiration and ideas from her looks as well.

cute but lethal. I’ve gone through four pairs of tights with this dress. 🆘 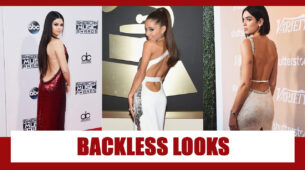 Dua Lipa VS Hailey Bieber: Who Has The Sexiest Off Shoulder Outfit? 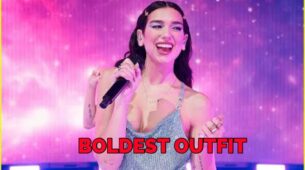