Listen to the best Patriotic songs and celebrate this Independence Day. Music should change lives, and it gives you the best feelings ever! And with Independence Day approaching, it’s time we should celebrate the nuances and feel of the day, because, amid the tough times, it’s the music that would give us the power and boost to look forward. So here some of the patriotic songs, listen to it and enjoy the day!

The song is composed by C. Ramachandra and was voiced by our beloved Lata Mangeshkar. The song is a tribute to the Indian Soldiers, who died during the China-India war in 1962. The song has been called out as one of the heart-touching songs, and also moved Jawaharlal Nehru, our former Prime Minister to tears. Here is the video!

Written by A. R Rahman, P. k Mishra, the song is one of the famous patriotic songs. From the film Roja, the song has earned millions of listeners so far. Here is the song down beneath, listen to it!

A R Rahman has wowed us with his grand songs, we love his pieces. And this beautiful song is one of the popular songs, even after so many years of its release. If you haven’t listened to the song, then you should. And would be the best for the Independence Day.

This song never gets old, or be it the film. The song and the film both got a real hype amongst the Indian audience. The song is engaging and extremely catchy, and A R Rahman is one of the colossal music artists. Moreover, the song has indeed become our favourite. Enjoy this 15th August adding this to your playlist.

Well, this one is something we always see youngsters performing to on Independence Day. A great song to groove to, and why not! It’s our Independence Day, worth the celebration anyway! Good luck! Social Media is the most toxic place one can ever find: John Abraham 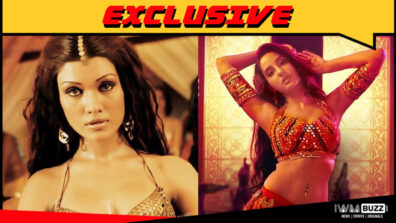 Nora Fatehi's new version of 'Saaki Saaki' from 'Batla House' might just make you groove and go all 'taaki taaki'! 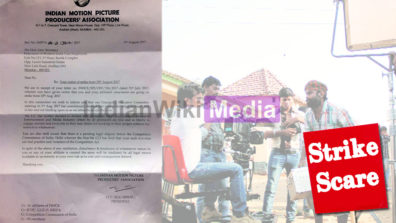