Here's how Jungkook joined the BTS, and his life changed 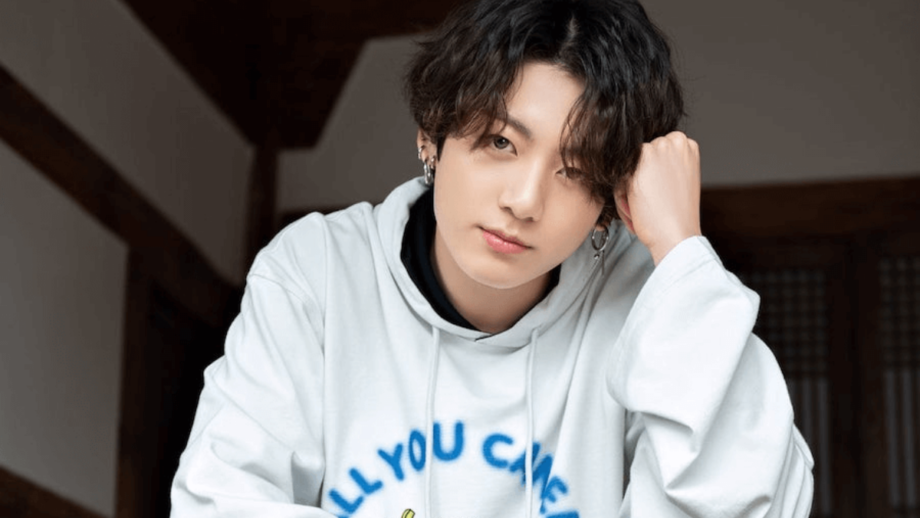 Until now, everyone must be familiar with the ever-growing K-pop popularity. Everyone must be aware of the same BTS band of seven members- J-Hope, RM, Jin, Jungkook, V, Jimin, and Suga. They debuted in the year 2013 with No More Dream and the song was a huge hit. They are the most loved band across the globe.

Jungkook was the fifth member of the band. He was 13 years old in 2011 when he auditioned for a show Superstar K. Though he couldn’t win the show, numerous entertainment companies approached him. And so he chose to become a trainee at Big Entertainment at that time, which was still a new firm. He was influenced by RM’s performance and believed him to be the leader of BTS.

After Jungkook joined and became a member of the BTS and released a single 2 Cool 4 Skool, he sang solo songs under the band. He was also the producer for two BTS songs, Love Is Not Over and Magic Shop. He has earned himself a net worth of $8 million, as per the media reports, and is also a brand ambassador for numerous brands. 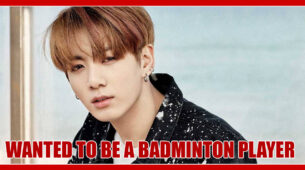 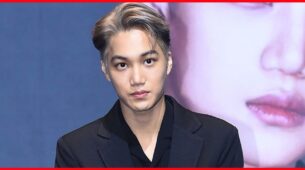