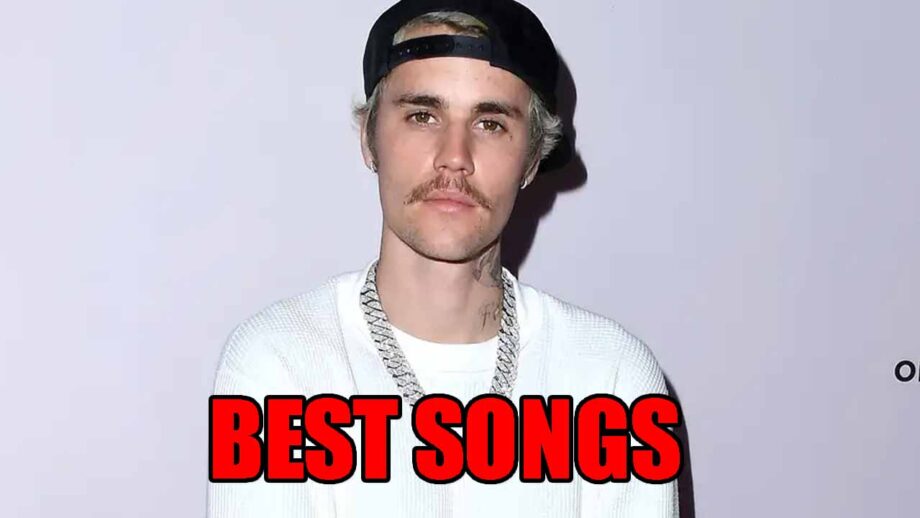 Canadian pop singer Justin Bieber has dropped one after another hit songs, ever since Baby (2009). He has impressed all of us with his voice and received a lot of love and support from his fans. Justin has a track-ready for every mood and situation – from romantic to workout.

Also Read: 8 Justin Bieber Songs When You Start Crushing On Someone

The person who many thought would never break out of the sea of YouTube cams-stars has never ceased to hold sway over his fan base. From “Beauty and a Beat” to “Baby” to “Boyfriend,” Justin has now been at the vanguard of pop culture for nearly a full decade. When it comes to pop reinvention, Justin Bieber is an undeniable king.

Today on World Music Day, we bring you Justin’s best songs that you can enjoy at home. Check here!!