Who claims to be the singer of the generation? Justin Bieber or Ed Sheeran Justin Bieber became the youngest solo artist to have topped the Billboard 200 charts when he debuted in 2010. Since then, he has been a constant success, giving us some of the most memorable tracks like Never Say Never, Under the Mistletoe, Believe, and many more. Though he has been in several controversies and the wrong side of the law, he is one of the industry’s most popular singers. As he grew and his voice got more mature, his new albums like What Do You Mean?, Sorry, Let Me Love You, Despacito(Remix), Cold Water, and many others were toppers in every music playlist.

Justin Bieber has received colossal love and support from his fans and is considered the most memorable and incredible singer. Many of his songs have crossed more than a billion views on YouTube.

Ed Sheeran, we know him for his popular song that we all have been humming at least once Shape of You and Perfect that rocked the charts reaching billions of views. He is an English singer, actor, record producer, songwriter, and more. His first album ‘+’ (plus) topped the charts, winning him two awards, and his second albums’ x’ (multiply) in 2014 was the world’s second best selling album. In 2019 his ‘÷’ (divide) became one of the highest-grossing tours globally. He is also one of the most selling top artists in the whole music industry.

According to you, who is the best music star of the generation between Justin Bieber and Ed Sheeran? Vote Now. 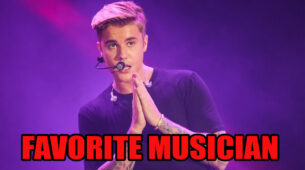 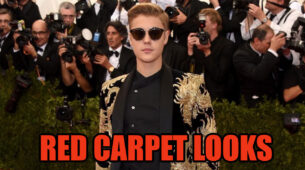 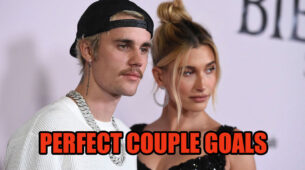 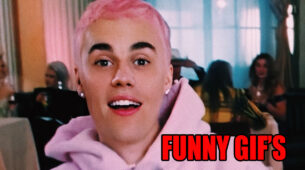 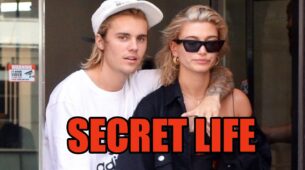