Vote for the top pop star of the music industry Justin Bieber is a Canadian singer who debuted in 2009 singing My World. The song was a significant hit, and he became the first artist to have the whole of his debut in the Billboard Hot 100. He was a teen icon and has sung numerous songs since then, a box office success selling over 150 million copies worldwide.

Justin Bieber, after releasing another album in 2010, My World 2.0, which also included Baby that was a significant hit. He became one of the youngest solo artists to top the Billboard chart in 47 years. Since then, he has released numerous chartbusters including Let Me Love You, Yummy, Cold Water, and more.

Must Read: Justin Bieber Goes Sleeveless As He Shares A Pic From A Concert: Have A Look At Those Tattoos

Sir Elton John the English singer, songwriter, pianist and more is one of the best selling artists who has sold over 300 million records. When he sung Candles in the Wind as a tribute to Princess Diana, the album sold 33 million copies. It became the worldwide most selling album in the U.K., and U.S. He is the top-ranking artist in the music industry with an immense contribution that is considered immortal and evergreen.

Must Read: Beach Love: Justin Bieber and Hailey Baldwin give each other a romantic kiss in public, fans love it

Elton John has been not just an influential figure in the world of music but also an inspiration for the LGBT community. He has worked for the community and is also involved in the fight against AIDS. Not to forget his foundation for the same. He is one of the greatest legends in the music world.

Must Read: Justin Bieber Top 5 Hottest Sassy Looks Of 2020 You Should Have Your Eye On!

Also Read: Elton John’s Net Worth In 2020 Will Shock You

Vote for the best Pop King of the musical world between Justin Bieber and Elton John. Vote Now.

Must Read: Hoodies, Caps To Monkey Caps: Justin Bieber Knows How To Style Every Bit Of It Perfectly 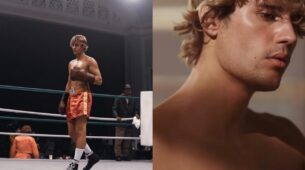 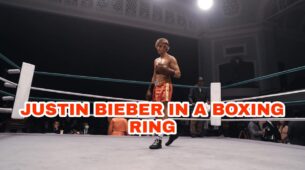 OMG: What is Justin Bieber doing in a boxing ring? Twitter India Names Justin Bieber As The Most Mentioned Global Musician On The Platform: Read More 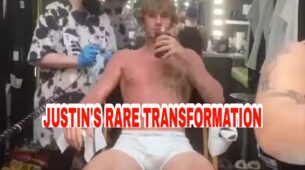