Between Kumar Sanu and Kishore Kumar, who has a range of vocals? 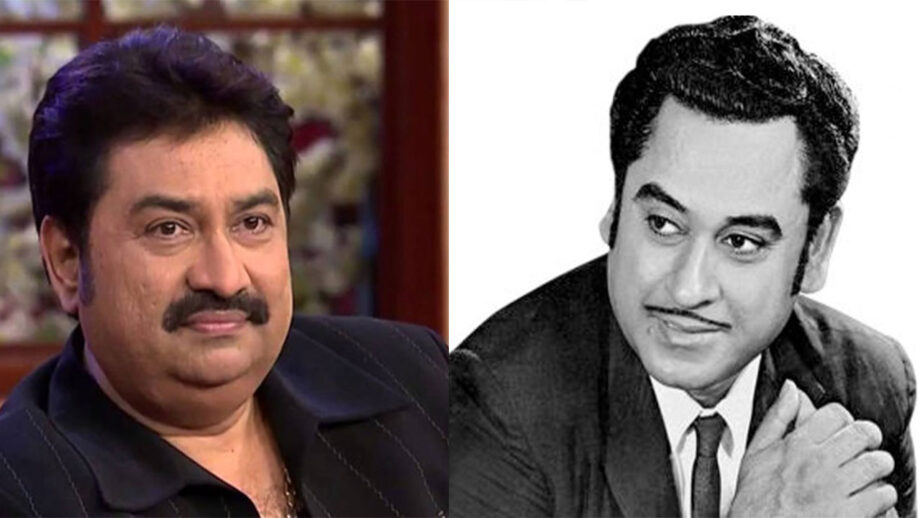 Kedarnath Bhattacharya, popularly known as Kumar Sanu, was the most well-established singer during the 90s. People believed Kishore Kumar influenced his voice, and hence he changed his name from Kedarnath Bhattacharya to Kumar Sanu. He grew to fame in the 1990s for the musical hit film Aashiqui, where he had sung most of the tracks.

Kumar Sanu has sung songs ranging from the romantic, sad, party, high pumping, happy, and every genre of music. Throughout his career, he worked and composed for numerous films. He has the most successful and established career.

Kishore Kumar, that fun-loving personality of the music industry, has given us a massive load of songs to be remembered. His songs will be forever cherished for its enormous range and versatile style. He has sung songs that gave one goosebump or could make one laugh and cry.

Songs like Tu Tu Hai Wahi, Rafta Rafta, Main Hoon Don, and many more are a few of his vast range of versatile songs. Many of his melodies have also been re-sung and remixed.

Who is your favorite and most versatile singer between Kumar Sanu and Kishore Kumar? Vote Now.