Listen to these amazing tracks by Justin Bieber and suggest your girl right now! She won’t be disappointed at all! 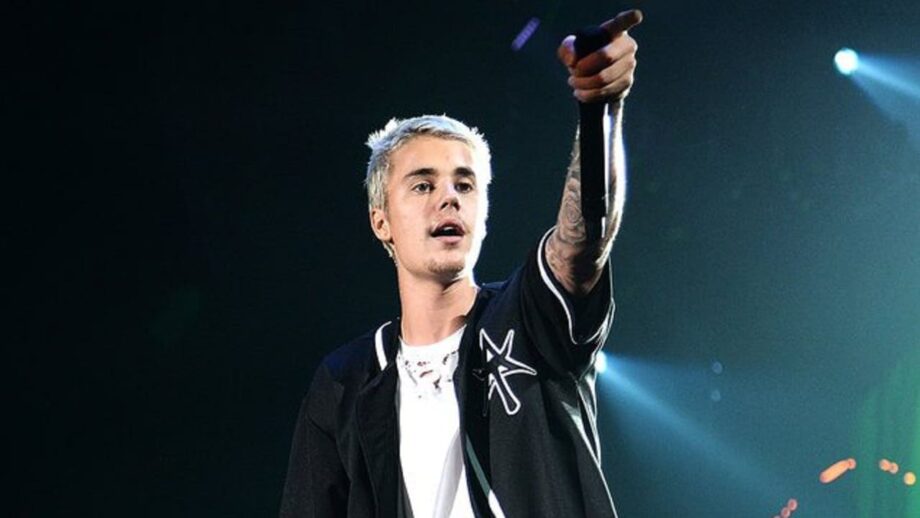 Justin Bieber is one of the top pop singers in the industry. He has got a number of hit songs from, Baby (2009) to Yummy (2020). Justin is regarded as one of the best-music selling artists of the Hollywood pop music industry. He has rapidly grown in his career. Justin has got his fans impressed with his amazing tracks. His fans love him a lot and admire him. Since Baby (2009), Justin gradually emerged so fast in the industry within a decade. He has also been seen collaborating with many music artists.

Justin has also been seen singing several hip-hop songs. He is a really cool music artist. The versatility makes him produce tracks from different genres. His songs are loved by many, especially girls. He has got a number of romantic tracks too. One can easily listen to them on repeat. If you are planning to suggest your girl with some amazing tracks then Justin Bieber’s songs are perfect to be suggested. She won’t be disappointed at all.

Here we have got a series of tracks by Justin Bieber that you girl would love to listen to. Listen to them, and suggest her right now. Tell her to add them to her playlist!