Over the years the pop music industry has gifted us with some of its best singers we have ever known . These stars are not only loved due to their amazing voices but also their nature towards others. One such star we all know and love is Selena Gomez and we are here to tell you more about why we love her. Selena Gomez without any doubt is one of the most loved stars across the globe. The singer was loved ever since we first heard her voice and she now has a fan base of millions all over the world who just love her so much. The star is loved mainly for the songs she has sung and the lyrics she puts into them. She first started off as a child actress in Barney And Friends and then as a teenager in the famous Disney show called Wizards of Waverly Place. She then entered the music world and has now made great hits like Bad Liar, Hands To Myself and The Heart Wants What It Wants. Apart from this she has won over our hearts on several occasions and some are listed below by us for you.

1- In 2008 Selena became a UNICEF spokesperson and helped the campaign Trick Or Treat where she encouraged the cause of raising money for kids across the globe.
2- When Selena was diagnosed with Lupus disease and yet bounced up and put out her album Revival which gained her more love and support from fans.
3- When in 2017 she received the Billboard’s Woman Of The Year award and went up and spoke about her struggles against Lupus while she was up there with her best friend and kidney donor Francia Raise.

We hope to come across more such heart winning moments of Selena in the future too. Stay tuned with us for more updates on your favourite celebs. 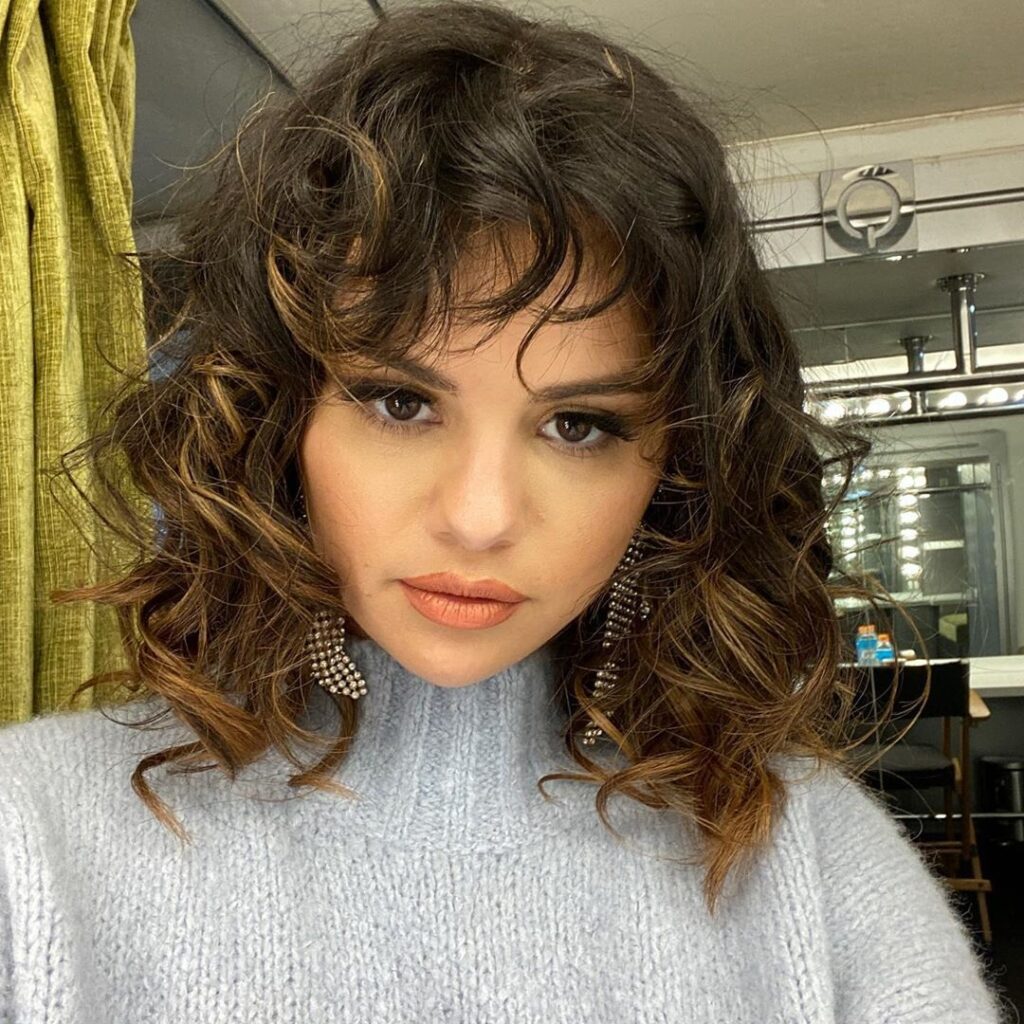