Neha Kakkar has a special power in her voice that manages to draw people towards her. Read to know more 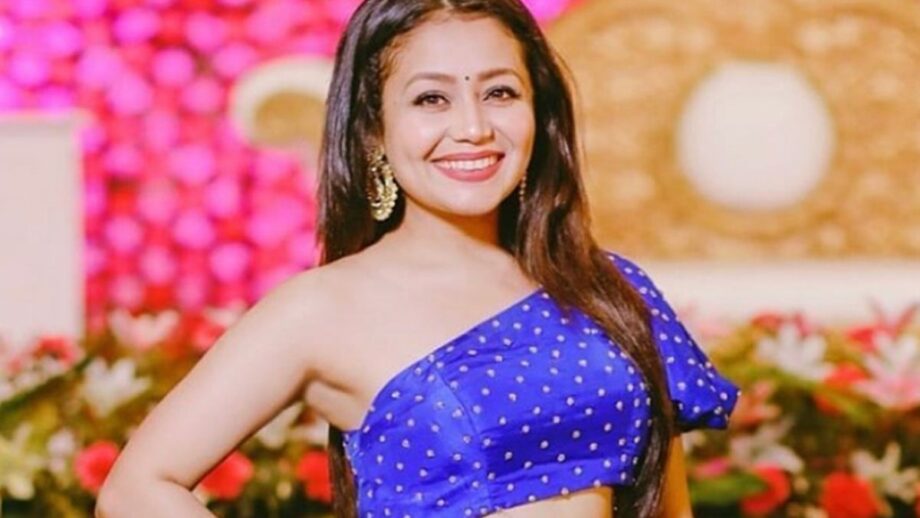 Neha Kakkar is a playback singer who appeared on Indian Idol season 2 and later a decade after is a judge at the same television show season 10 and 11. Isn’t that incredible? In 2008, she had her first album Neha-The Rock Star which was produced by Meet Bros.

Today talking about Neha Kakkar some of her amazing songs like Manali Trance, Garmi, London Thumakda, O Saki Saki and many more have grabbed a large number of admirers. She is the essential peppy voiced singer who is found on every second playlist.

Something special about Neha Kakkar’s voice is the way her voice can jump between different ranges and each song is fun-filled and manages to amaze the audience.

Words can’t express and describe as to why Neha Kakkar is so special and dear to masses. Here are a few songs that rocked the charts. Sure they are mandatory to add to your playlist and party numbers.