Check out these top 6 popular songs by Justin Bieber! 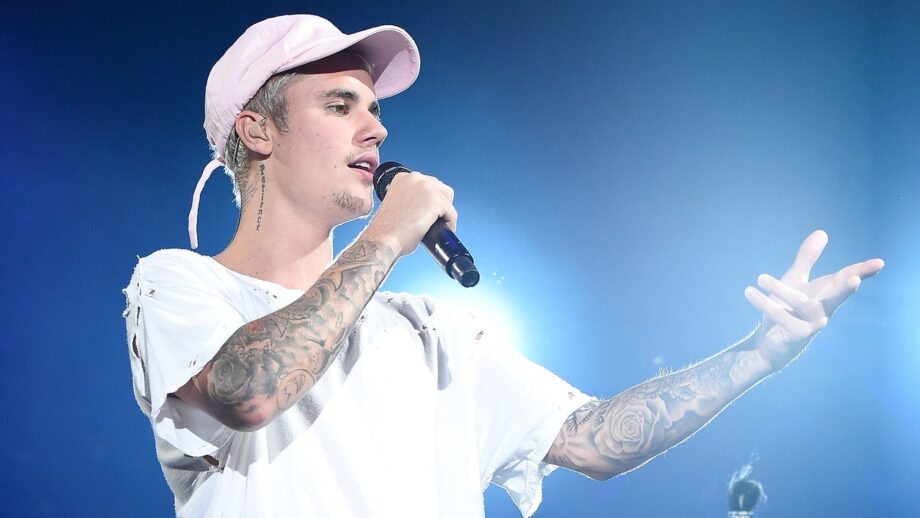 Justin Bieber, the Canadian pop singer, and songwriter has ruled the Hollywood music industry with his voice. He has got a good set of musical tracks on his list. From, Baby (2009) to Yummy (2020), he has always made his songs hit. A few of his songs have also been there in the top 10 Billboard weekly music list. Justin has always impressed his fans with his songs, and he is never going to disappoint any of them. He is also one of the best music selling artists. People do love his songs and admire Justin Bieber. He has got a lot of successful albums to date.

Also read: These Justin Bieber’s Songs To Listen To When You Are Working

Justin is really popular and so are his songs. He has never failed to motivate people. His very first song, Baby (2009) was a big hit, and he gradually started emerging in the industry. He has also been seen collaborating with many music artists. Even today, many do listen to his old songs. Few tracks of him are going to stay popular forever. Here we have collected some evergreen popular songs by the pop singer.

These songs are going to stay and never going to get old. Listen to these top six songs by Justin Bieber that will remain famous forever. Listen to them up, and add them to your playlist! Have listening!

Also read: Zayn Malik VS Justin Bieber: Which singer would you like to hang out with?