Here's how Twice was discovered and became famous 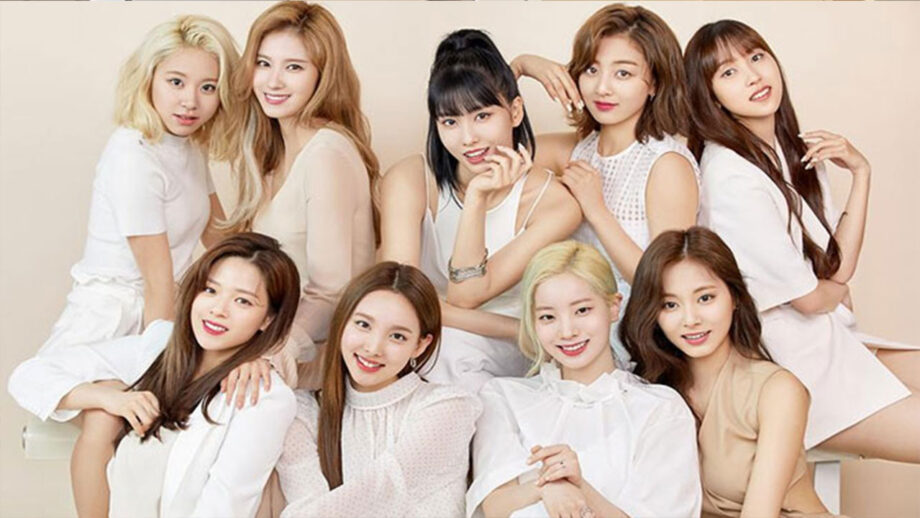 Twice is a Korean girl band formed by KY Entertainment. The group comprises Nayeon, Jeongyeon, Momo, Sana, Jihyo, Mina, Dahyun, Chaeyoung, and Tzuyu. In 2014, JYP Entertainment announced the debut of a new girl band. Later on, through a Sixteen competition, seven members were shortlisted and finalized for the band. They named the band Twice and later expanded the group by adding two more members making it nine. And the main reason why the name was suggested Twice was that it was believed that the band would touch the hearts of people twice, i.e., once through ears and another by eyes. And well, that is indeed true. They are not just pleasing to listen but also to watch.

In October 2015, Twice released its first single Like Ooh-Ahh, which became the first K-Pop single to reach 50 million views and became the most-viewed debut album. In 2016, they released many more singles Cheer Up, Precious Love that sold millions of copies, making a record, making them the female K-pop band to cross more than 200 million views.

Currently, Twice has reached scaling heights of success, and there is no stopping them. They have made a fan base across the globe and have attracted fans not just across Asia but Europe and more. They have been on the rank of top five under Spotify for three consecutive years. 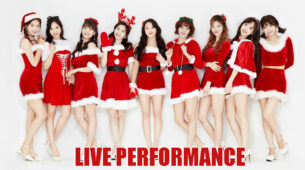 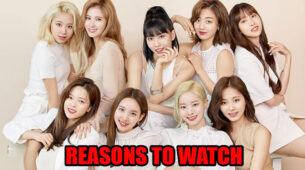 Be Bold, Be Stylish With This Bikini Looks from Sulli, Goo Hara, Chaeyoung RED VELVET Vs TWICE Vs BLACKPINK: Vote For The Best K-Pop Band 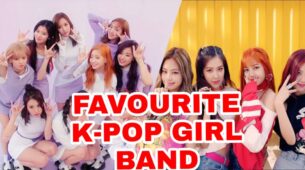 Blackpink Vs TWICE Vs Brown Eyed Girls: Who is your favourite K-Pop girl band?