The Football hero’s performances haven’t all been great 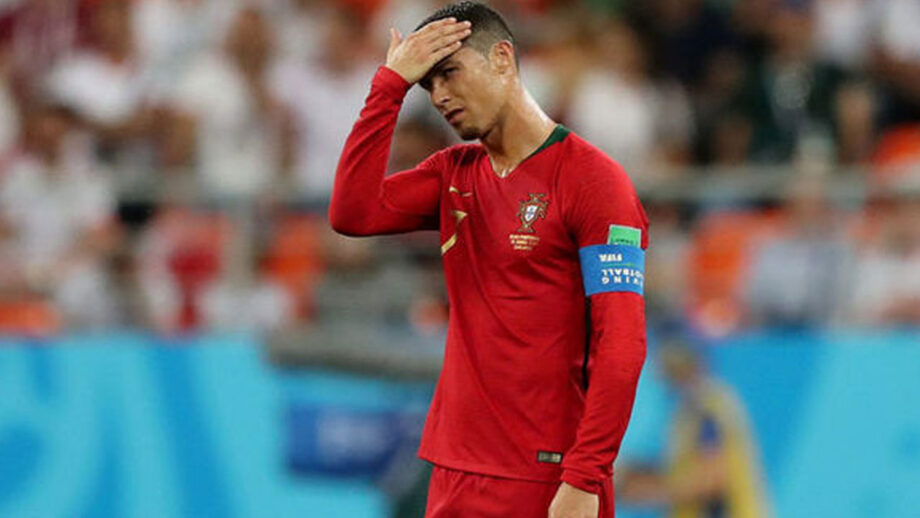 Cristiano Ronaldo is a Portuguese professional footballer who played for Manchester United, he is widely known as the top player in the world. He is an iconic figure in the world of football. He has been named the FIFA player of the year (Ballon d’Or) five times which is the second-highest in the world. His never-ending charm has been gaining more love from his fans around the world.

Ronaldo is one of the top strikers in his team and established himself as a player who can score a goal in any situation.  His knack of the game and strategies has been a massive advantage to the team. He isn’t perfect though; some days have not been great.

Ronaldo had a frustrating night as he lost to Lyon 1-0 and it might have been one of his worst games played. He tried too hard and lined up a free-kick from a full 30 yards which crash into the wall. It was his 38th consecutive free-kick without scoring and he missed the target twice. Quite disappointing but he got back up and continued giving his world-class performance.

The Portugal attacker against the Spain team failed to do well in the European Championships. A shootout in a pressured situation isn’t easy and it got to him. He wanted to knock out Spain but he played no part of it. The failure of the season was disappointing but he moved on from it.

Another disappointment was the performance in COPA America 2019 semi-finals. Messi impacted the game and won. Ronaldo lagged behind and his fanbase took to social media to start the rivalry over this miserable game.

His fierce desire to win has taken him a long way.