ABD or Pant- the two players who nail this batting style. Who do you think is the real perfect 360 degree hitter? 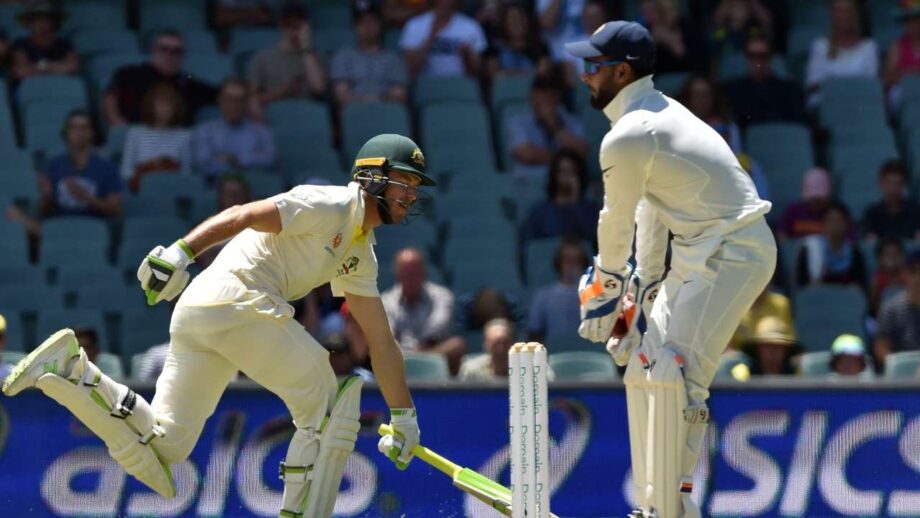 AB De Villiers is known as Mr. 360 degree by his fans. ABD is an all-rounder and one of the most talented cricketers. He is brilliant on-field and he is one of the most loved cricketers. His fans laud his journey in cricket for being inspiring. His unique techniques set him apart. The passion he has for the game has made him one of the best to reckon with. ABD’s outstanding records show he is a perfectionist in the game and his famous ‘360 degree’ shot is legendary on the field. De Villiers is a complete batsman and can pull off any shot.

Rishabh Pant plays for the Indian cricket team and he is one of the youngest stumper-batsman. He is perceived as the Dhoni successor because of his immense talent. He is made a name for himself on the field as a young talent who is got it all. He is still learning the craft and managed to do the 360 degree shot like an ace player. He has been training hard to be the best and it has paid off with his skills in the game. His game is improving and he is working on hard on being a perfect cricketer. He is ready to break records.

De Villiers has more experience in comparison with Rishabh Pant but it is amazing to watch the upcoming talent takeover the 360 degree shot like an ace. Both the cricketers have a knack of the game and this shot has their names written all over. It is quite difficult to choose who the real perfect 360 degree hitter is when both are so good at it.

Omg! Lasith Malinga Has Announced His Retirement From All Formats Of The Game, Read Here To Know Why

Taking all cricket buffs by surprise, Dhoni was named as the mentor for the tournament Oh No! The Hero Ben Stokes Won't Be The Part Of T20WC, Know Here Here's A Glimpse Into The Mindset Of Captain Rohit Sharma 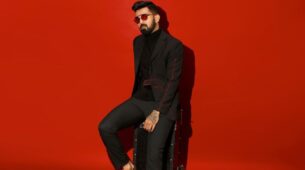 3 best fashion statements by KL Rahul off the field