A man who can play shots all around the wicket… 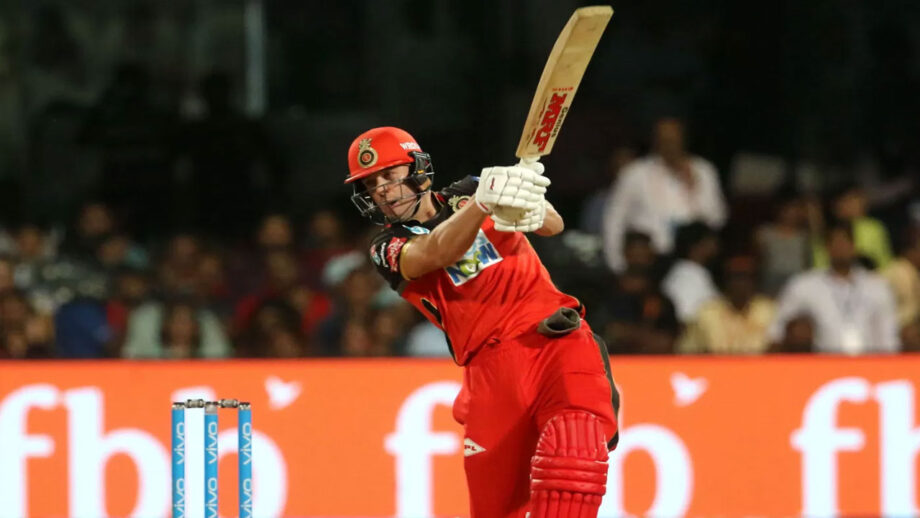 Abraham Benjamin de Villiers commonly known as AB de Villiers, Mr. 360° or simply AB, is a South African cricketer. He is considered one of the greatest batsmen of all time. After originally playing for Delhi Daredevils, he moved to Royal Challengers Bangalore in the IPL fourth season. Three of his four Twenty20 centuries have come in the IPL and as of June 2019, he has played in over 150 matches in the league. He has played match-winning innings for RCB and has displayed some destructive batting against bowlers especially in the death overs.

AB is one of the most innovative and destructive batsmen in the modern era, known for a range of unorthodox shots, particularly behind the wicket-keeper. He is sometimes referred to as “Mr. 360” due to his ability to play shots all around the wicket, and as “Superman” due to his acrobatic fielding. In T20 cricket he is seen as an attacking batsman who plays a range of unconventional shots. He can make the most difficult of shots look ridiculously easy and butcher the ball all around, all with a smile. We have witnessed his magic with the bat and with his fielding skills in the IPL and we are in complete awe of this man.

AB de Villiers is a genuine modern-day legend of the game and among its all-time greats.