Check out the success of Kolkata Knight Riders so far! 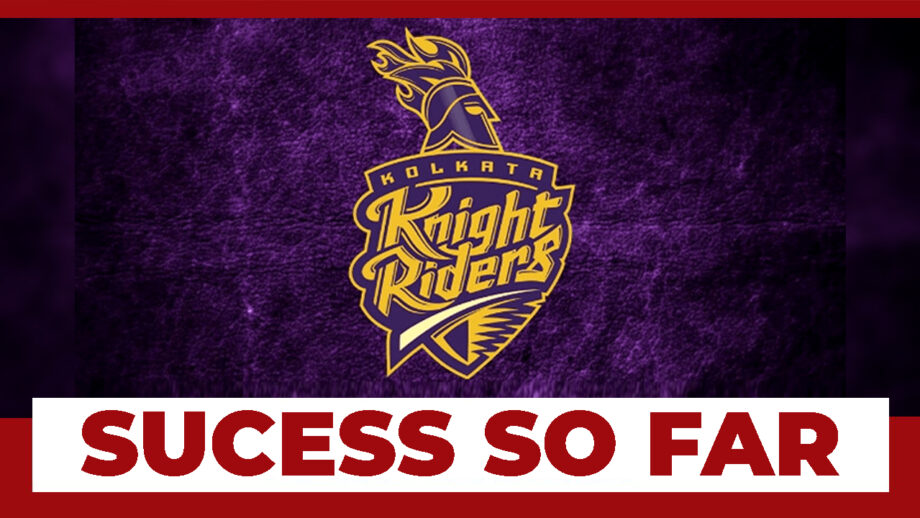 The history of the Indian Premier League (IPL) has witnessed one after another powerful team. All the teams have played well on the field and grabbed what they deserved. Over the ages, there have been some powerful teams in IPL that have existed since the inaugural season. Mumbai Indians (MI) and Chennai Super Kings (CSK) are definitely two of them who have won the IPL champions trophy more than twice. But apart from them, Kolkata Knight Riders (KKR) is definitely one of them. The team has emerged to be one of the powerful and strongest teams in the history of IPL. The team has won a total of two champions trophy on their name to date, in the year 2012 and 2014.

The franchise is owned by the renowned Bollywood actor, Shah Rukh Khan; the actress, Juhi Chawla and her husband Jay Mehta. The team was captained by Dinesh Kartik in IPL 2020 in the beginning, but he gave his captaincy to Eoin Morgan. Following their tagline and theme of the team as, ‘Korbo, Lorbo, Jeetbo Re’ (we will perform, fight and win!), KKR has done well on the field with their powerful performances. They have in fact left a powerful impression in the minds of the audience. The team is deeply close to Bengal and has won millions of hearts with their amazing performances every year. The team has got a long way to go in the near future of IPL.

Also read: IPL 2020: Take A Look At The Best Overseas Combination Of KKR