Check out, who is the better opening batsman among Virender Sehwag and Rohit Sharma! 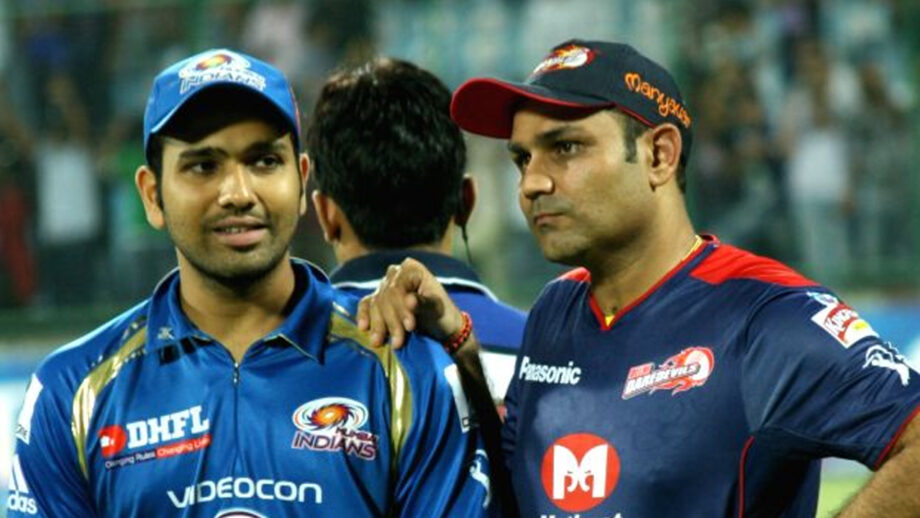 There are many great players that Indian cricket has produced over the ages. Virender Sehwag and Rohit Sharma are the two players who have held many records globally. They have made their team and the nation proud. Both the players have served the Indian national cricket team as opening batsmen. They have got their own individual style and techniques of playing the game. But who is the better one?

Virender Sehwag, the former Indian cricketer is known as one of the most aggressive and powerful batsmen of all time. The former right-handed opening batsman has got a number of powerful strokes. He has always been trusted by the team and the nation to bring a huge run rate for the team with his shots. Sehwag has won many hearts with his wonderful opening skills.

On the other hand, Rohit Sharma, the current vice-captain of the Indian Cricket Team is a brilliant player. He has got a completely different style and technique of playing the sport. His slow and steady batting strategies and techniques have made him stay at the field for a long time, and also made him get a high run score. Rohit Sharma is a phenomenal right-handed opening batsman, who has done wonders on the field.