Indian Comedian Sunil Grover made us ROFL and carved a place in our hearts when he first appeared on the comedy TV show ‘Comedy Nights With Kapil’. The comedian played numerous characters which were equally hilarious as they were memorable.

So when he quit the show after his much publicized fall-out with the host, Kapil Sharma, fans were naturally disappointed. It wasn’t long though before he returned to show but then things turned sour once again and Sunil left for good this time.

He then returned with ‘Kanpur Wale Khurranas’, a comedy show similar in concept to Kapil Sharma’s show. However, the show nosedived in ratings and went off air.

In between dramas and controversies, what remains inarguable is that Sunil Grover is a talented man. Although the show ended on a bitter note, Comedy Nights made Sunil a household name courtesy of the various roles he played that had everyone in splits.

Let’s take a look at some of his best avatars: 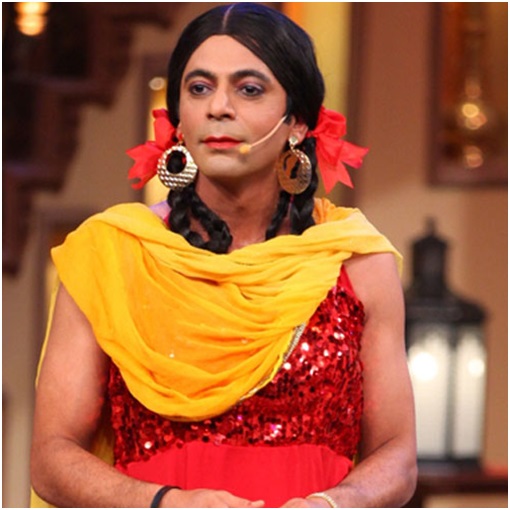 Who can forget Gutthi? Sunil gained himself a solid fanbase with his portrayal of the iconic character ‘Guthi’ in Comedy Nights with Kapil. The way Guthi introduced herself to the guests or her famous song ‘Aap Aaye Hai Iss Bagiya Mein..’ Sunil had the audience absolutely hooked to the show. Sunil Grover can ace every character he plays but he is more popularly known for his female roles. His character ‘Rinku Devi’, a middle-class woman unhappy with her marriage was another hit with the public. In fact, after he quit Kapil’s show, he appeared as Rinku Devi in the music video ‘Mere Husband Mujhko Piyar Nahi Karte’. Once again a character from Comedy Nights, Sunil played the hilarious ‘Dr. Mashoor Gulati’. While this doctor may be clueless about his job, he certainly knew how to entertain people with his antics and witty punchlines. 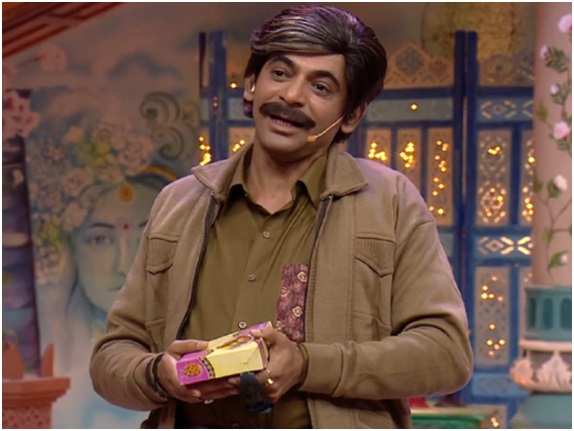 Even though the show tanked on small-screen, Sunil Grover was once again a highlight in Kanpur Wale Khuranas. He played the character of ‘Pramod Khurana’ effortlessly and was much liked by the audience. His signature move of pulling his pants up every time was funny to watch. He is a terrific actor & a comedian but he can be both and sing as well. Sunil dropped a song ‘Daaru Pee Ke Girna’ which saw him in a new character ‘Billa Sharabi’. It was his satirical take on the alcoholism and was much appreciated for bringing forth a social message in the song.

Sunil Grover is not just a comedian but a wholesome entertainer. We can’t wait to see which character he brings in next!

Things we learn from How I Met Your Mother