Sudhanshu Pandey who plays the role of Vanraj Shah in Star Plus show Anupamaa gets into an exclusive conversation. Sudhanshu Pandey the tall and handsome actor is at his best in the Star Plus and Director’s Kut show Anupamaa. Sudhanshu has come a long way after being part of India’s first boy band ‘A Band of Boys’.

After having a good run in movies, Sudhanshu plays the lead in Anupamaa, a show which has caught all the attention eversince its launch.

In an exclusive interview with IWMBuzz.com, Sudhanshu Pandey talks about his experience playing the role of Vanraj and more.

What do you think is the USP of Anupamaa?

Anupamaa’s USP is definitely the backdrop that we depict, the middle-class family. We have the largest middle-class people in the world. In a population of 1.3 million, if the largest class is middle-class, you can imagine the kind of audience the show caters to.

What is your personal take on the issue being talked of in the show, of taking the woman for granted?

Taking women for granted is definitely an issue. But it is also the case in real life. That’s how a lot of mindsets are, wherein they take the woman of the house for granted. We have used this as a backdrop to create plots and sub-plots and create more story ideas. The idea is also to get into the depth of all characters. However, the main issue is always going to be the relationship between Anupamaa and Vanraj and everything else surrounding them as a family. It is a great plot and a great narrative. Since there is a good audience, we will make sure that we build up on the drama to make it all the more interesting.

What do you like the most in Vanraj Shah?

What I like the most about Vanraj Shah is his absolute 100% surrender to his family in every way possible. For Vanraj, family comes first and that is the kind of man I am in personal life too. So this is the aspect I like the most in Vanraj. Describe Sudhanshu in real life. Are you as stern as Vanraj is?

As I said earlier, I am a completely dedicated family man. For me, everything comes after family. I am a disciplinarian, having studied at the Army School. My classmates are all very senior Army Officers today. Unfortunately, I could not get into the Army. But I am doing my bit being in my profession. Yes, I am stern when it comes to discipline.

Did you expect Anupamaa to be loved so much by audience?

We all had a very strong feeling from the beginning that Anupamaa is going to be loved by the audience because of the kind of story it dealt with. The soul of the show is the emotion and sentiment it carries. And I knew it was going to connect well.

You have had a long and good career. Take us through the best moments in your career?

I have had a good career. I have had a long career. Yes, I have done some really good work that I can be proud of. I have done some 40 odd Indian films. I have done mostly Hindi films, few Tamil films and a Hollywood film. Two best things that I have done, according to me was a film called The Myth with Jackie Chan. I got to learn so much from Jackie Chan as a human being. My next lesson was the biggest one Robot 2.0 with Rajinikanth Sir. Working with him was a high point in my life. I consider these two experiences as medals given to me. I have otherwise done many films which have been successful – Singh is King, Murder 2, Singham etc. I have had good work on television too; I was one of the main leads in 24 Season 2. I have done few good web-series, which includes the recent 100. 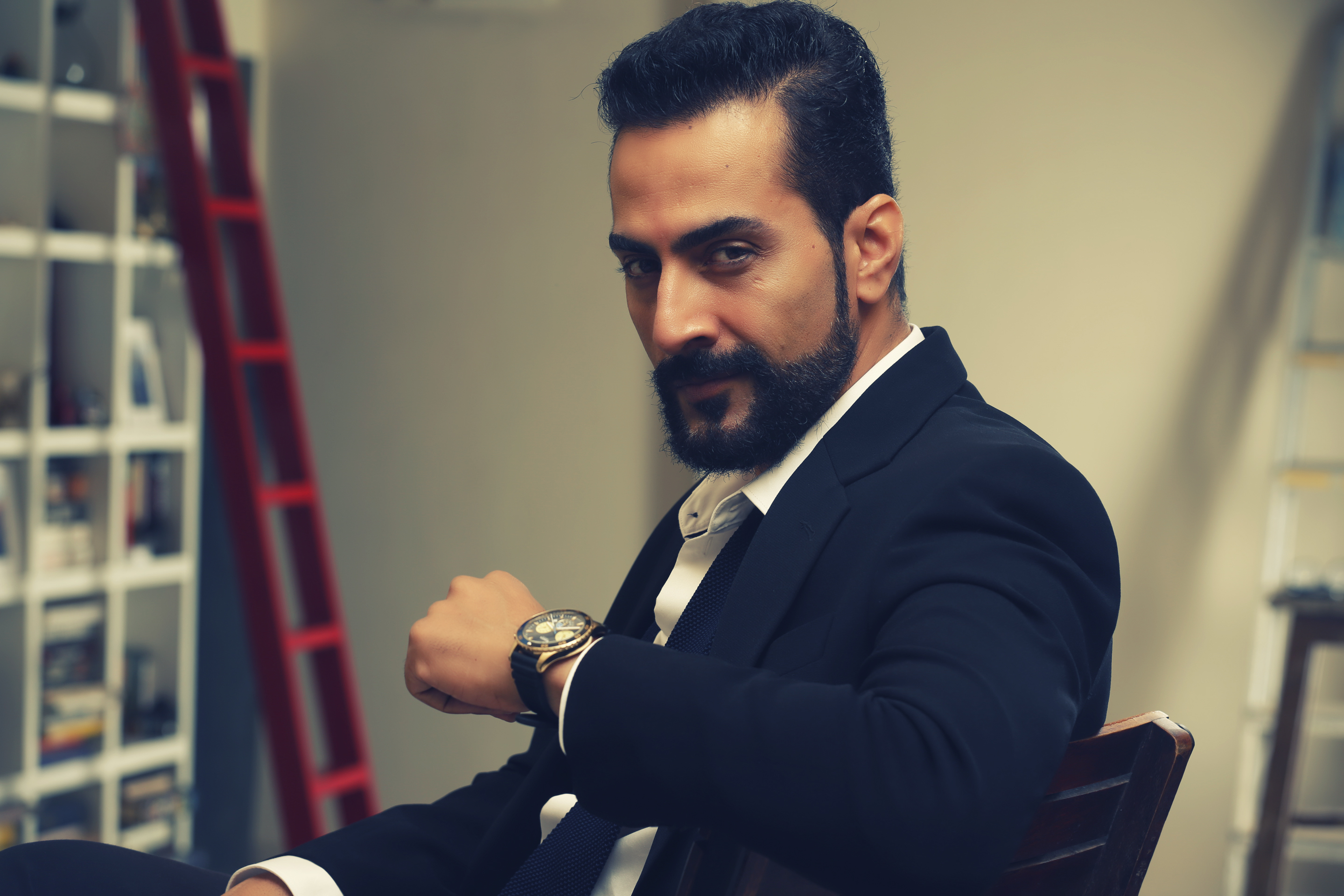 How would you rate the role of Vanraj with regards to scope for performance?

This role has huge scope for performance. That was the primary reason why I picked up this show. It has many layers, many drama points, lot of scope as an actor for me. The character is meaty enough to keep the audience entertained for a very long time.

Tell us about some good off-screen memories from the set of Anupamaa?

We are creating some beautiful memories everyday. So there are not one or few moments that I can list out. We have a bunch of beautiful, lovely people, great human beings, humorous people working together. It is a wonderful setup. By God’s grace, I hope we continue to be blessed always.

Will viewers get to see a change of heart of Vanraj in Anupamaa?

I can’t comment on this aspect as of now, as there is so much of story left to unfold. There is so much drama coming; audiences will have a lot to look forward to. All depends on the writers with respect to Vanraj having a change of heart. Even if it happens, it will take some time.

Also read, The role of Anupamaa has taught me to accept myself the way I am: Rupali Ganguly