She’s already won our hearts even before she’s come on screen... We are talking about the little Kullfi, in the upcoming Star Plus show. 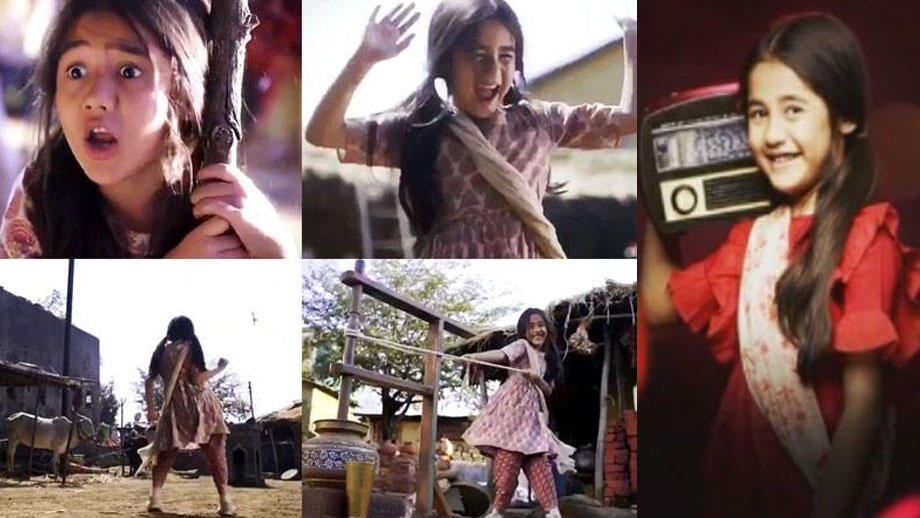 Kullfi Kumar Bajewala, the upcoming musical drama on Star Plus has indeed garnered eyeballs for its interesting cast!!

The ongoing promo of the much-awaited series has the charming and adorable new find, Aakriti Sharma living the role of little Kullfi to the fullest!!

Her cute face, the effervescent smile, the enthusiasm and of course, the determination on her face, as she gears up for the very first important role in her acting career, literally draws the audience towards the girl all the more!! Very interesting casting, must say…

Like all other people who have viewed the promo and have immediately connected to this little girl’s charm and screen presence, we at IndianWikiMedia.com too have been bowled over, after having a first glimpse of Aakriti.

Aakriti is 8 years old and is from Delhi. Having done many ads, this will be her first major project on TV.

She’s as splendid in her studies as she is in the acting front.

We got to know from the sets that, “Aakriti is a very intelligent girl with a great presence of mind. The creative think-tank of Kullfi Kumar Bajewala did not have to work on Aakriti’s acting skills as she already possesses a natural flair for acting. She’s spontaneous, shrewd and hard-working.”

The best part about the little girl is that she not only remembers her lines, but also remembers the lines of her co-actors!! Cho chweet….

Aww!! We are indeed waiting to see little Kullfi aka Aakriti in action!!

Kullfi Kumar Bajewala, produced by 4 Lions Films and Invictus T Mediaworks will launch on 19 March at the 8.30 PM slot. These Saddest Scenes From Kulfi Kumar Bajewala Will Leave You Shocked! 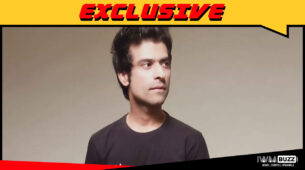