Nimki Mukhiya has not got the kind of reception that it is actually worth: Bhumika Gurung aka Nimki
Subscribe Now
Television | Celebrities

Bhumika Gurung, Nimki of Star Bharat’s Nimki Mukhiya gets into an exclusive conversation with IWMBuzz.com. 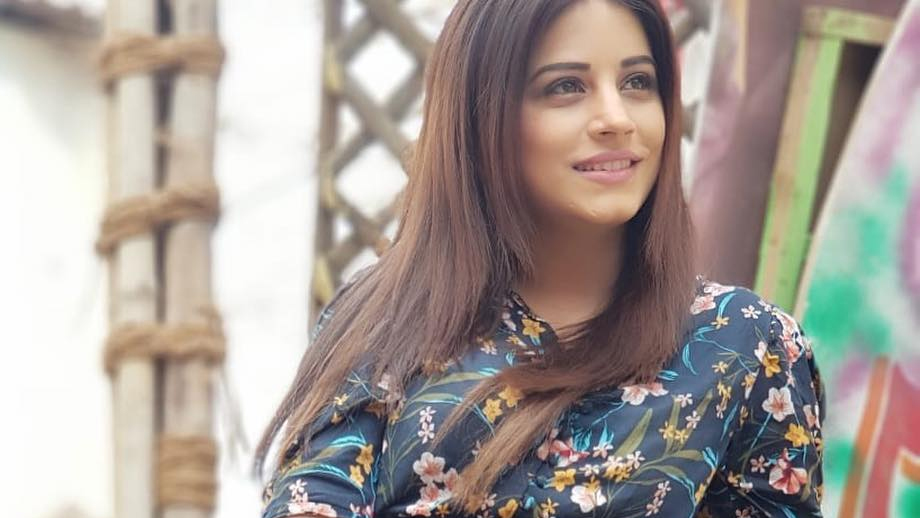 Bhumika Gurung the talented actress has had an impactful journey playing the role of Nimki in Star Bharat and Qissago Telefilms’ show Nimki Mukhiya.

Says the actress, “I have never played such a character before. It looks easy in the sense that Nimki just needs to look bubbly all the time. But when you are acting and saying your lines, only I know that there are so many layers to it. Thankfully, what has worked for me is that the team has helped me a lot. Without the guidance and support of my direction team and writers, creatives, I would not have been able to do justice to the character of Nimki.”

With the main track of the rape opening up, the show which borderlines on the subject of woman empowerment will tell an amazing story which will traverse the journey of Nimki from being a girl to becoming a responsible and strong woman.

“Lot of women will definitely relate to it. It is an amazing story. This is a show on woman empowerment and with the rape happening, she has turned into an ‘abla naari’ now. But this show will touch upon the strong subject that it is not the woman raped who loses respect; it is actually the man who has raped who will lose respect and dignity. Viewers will be treated to a different kind of treatment with this track and story. After all, India is a top-rated country when it comes to rape. So subjects like this need to be addressed. They need to be shown in a very good manner so that women can stand up for themselves after being raped and not feel ashamed. Women who give birth to such sons should actually be ashamed of producing such sons like those who raped women. This track will be an eye-opener for everyone, especially the ladies.”

For Bhumika, the character of Nimki has instilled positivity in her. “I am more or less like Nimki. If you see me off the screen, you will not find much of a difference from my onscreen persona. However, I am more on the emotional side when compared to Nimki who is practical. But now, I have seen nice changes in me. I am more positive and happier these days. I believe that you get one life to live. And I don’t want to spend time crying or regretting over anything. I am happy; I am just being Nimki in real life too.”

Ask Bhumika on the track to come and she says with confidence, “Nimki is still a girl and she will soon turn out to be a strong woman. I am happy that the pen has ruled and the writers in this show have gotten due credit. Otherwise, on TV, writers do not get the credit they deserve. This is the first time that a story has worked primarily, with the cast and crew hustifying every single character. So I would attribute the success of Nimki Mukhiya to its story.”

Bhumika shares with us that she is in fact very happy to have debuted on TV with Nimki Mukhiya. “I am happy that I did not choose any other show as my first. I am proud to say that Nimki Mukhiya is my first show as actor. This show has impacted so many lives and I am happy for that.”

Last but not the least, Bhumika narrates a fan moment that she had recently wherein a woman with three kids thanked Bhumika for instilling courage in her to move away from her husband and starting life afresh. “The lady told me that she was being beaten, abused by her husband. And after seeing me in the show, she gained the courage to stand up for herself and for her children. She later walked out from her husband’s life and is now living a life for her and her kids. This moment made me really happy.”