In a freewheeling chat with IWMBuzz, Piew Jana talks about her return to TV with the third season of popular Doordarshan show, Main Kuch Bhi Kar Sakti Hoon. 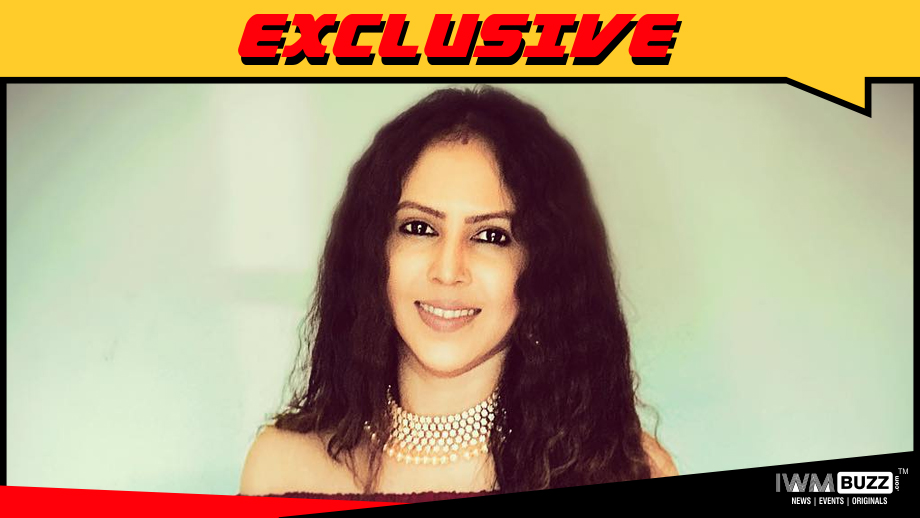 Cute and talented actor Piew Jana, last seen in Star Plus show, Krishna Chali London, is back with yet another season of her Doordarshan social welfare show, Main Kuch Bhi Kar Sakti Hoon.

Going on, Piew says, “The show has been endorsed by several celebrities involved with advocating social causes. These include Bollywood actors such as Sharmila Tagore, Shabana Azmi, Farhan Akhtar, Soha Ali Khan, and corporate leaders such as Naina Lal Kidwai, among others. In Season Two, Farhan Akhtar made a special appearance in the episodes as a ‘Sutradhar’ or narrator, in addition to a collaboration with his organization MARD (Men against Rape and Discrimination), a social initiative launched by the actor.”

“Continuing with where we left off in Season 2, my rural-based character Neelima keeps creating awareness about women’s health, giving sanitary pads and contraceptive pills to rural women. She also helps clear many misconceptions about sexual health.”

“The lead character Dr. Sneha (Meenal Vaishnav), comes to the village on my character’s request, to spread the good word. I feel honoured to be part of Feroz Sir’s project, where we aim not only to entertain but also help women who are out of the information arc.”

Piew had quit Krishna Chali London after her role did not come out as planned.

Besides this show, Piew is also dabbling in the web space, apart from producing her own short film, Firdausi Phool, under the banner Framecut Entertainment. She is also making and hosting a unique cookery show, Indian Food Flicks, for YouTube.
“It is a challenge, for I make food with desi cooking implements
(sigdi), and we shoot in real locations in rural India. We want to produce more web stuff.”
“I am also on the lookout for good acting projects across TV, web and cinema”, ends she. 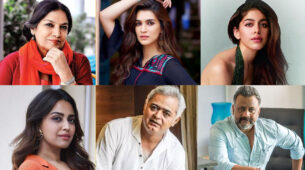 Shabana Azmi, Kriti Sanon, Hansal Mehta, Swara Bhaskar and others... We find out how Bollywood spends time during lockdown