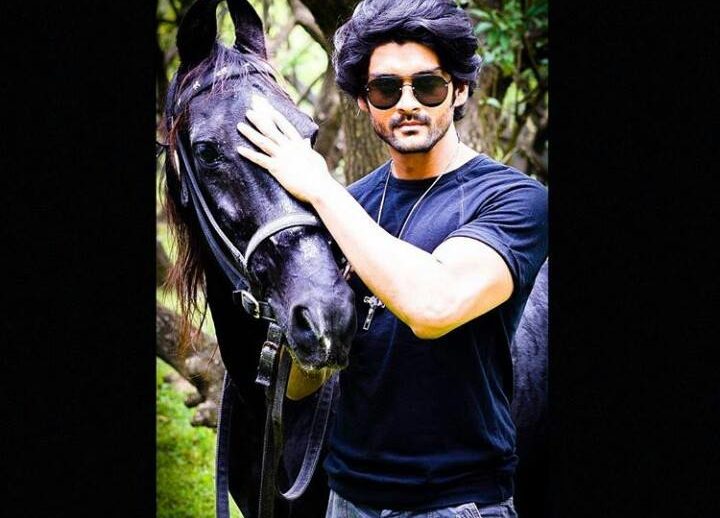 “I have not done the historical mytho genre before.  What I really like about my character is that as not much is known about him, I am free to interpret it in my own way.  Normally, if you play a known character, you have to follow a limited graph.  Also since we know how the story proceeds I have time to prepare. We daily soap artists mostly get scripts on the day of shoot, so no prep time. The fact that the show is being made by Siddharth Kumar Tewary (Swastik Pictures) was another plus point which made me say yes.  I know they make classy stuff,” says Aditya to IndianWikiMedia.

Aditya, who has done several shows till date e.g.  Sawaare Sabke Sapne Preeto and Meri Awaaz Hi Pehchaan Hai etc further adds, “Porus is my best show till date.  I never thought that so early in my career will get such a juicy role. I have learnt horse riding.   It is said that your own graph grows rubbing shoulders with other creative and talented people (Rati Pandey, Praneet Bhat and Laksh Lalwani among others).”

Looking ahead, he would be open to any kind of challenging role. “I need to be satisfied creatively when I go home. That is one of the reasons why I am choosy about the projects I select.”

“Also, this break is needed to break the stereotype baggage which hit shows carry, e.g.  Na Aana Is Des Laado and Bandhan Saari Umar Humein Sang Rehna Hai.  My each character is completelydifferent from the other.”

He is open to all kinds of mediums be it TV, films, digital (web series and shorts) and documentaries as well. “Down the road I might dabble with behind the camera action as well, as I love the entire filming process.”

In closing, Aditya says as his character is quite physical and he did a lot of regular fitness stuff before shoot.

“But unfortunately after the Thailand schedule, I was down with dengue (fifteen days in hospital), hence, the shoot had to be postponed for I had to be get back in shape.” After doing mytho roles, it was great to test myself in a show like Tantra: Kanan Malhotra 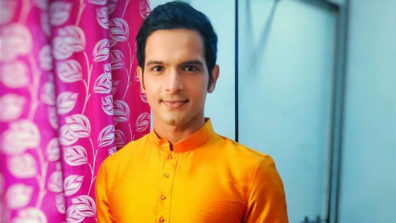 I am yet to experience stardom: Basant Bhatt 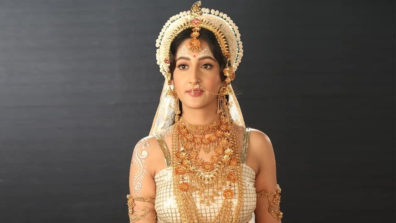 RadhaKrishn marks the beginning of my real arrival on the TV screen: Shivya Pathania 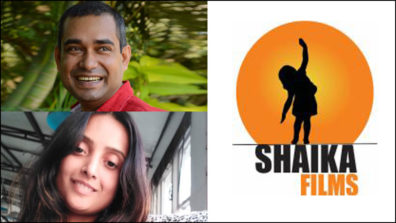 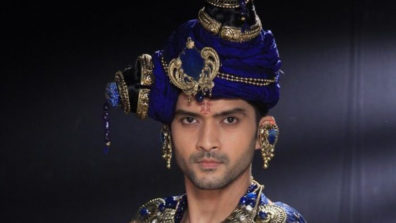 The ‘muddy’ look for Porus will be one of the special sequences in my career: Rohit Purohit