Remember Remix? This is what made the show popular among the youth | IWMBuzz
Subscribe Now
Television | Celebrities

If there ever was a show that reminded us the most of that Uber cool 90s era, then it would have to be Star One's popular show Remix! This show premiered 13 years ago on Star One but it’s still burning fresh in our minds and will always have a special place in our hearts. The star cast included some of the most talented actors who played the leading characters of Ranveer (Karan Wahi), Tia (Shweta Gulati), Yuvraj (Raj Singh Arora), and Anvesha (Priya Val).

Remix is till date one of the last nostalgic series of all time and here are a few reasons why this show was so popular:

The show cast some great actor who, as of today, have become household names. The primary and supporting cast members fit into their characters perfectly and they portrayed them so well that we still think about them From time to time. The school named Maurya high was one of the coolest schools on TV and almost every kid wanted to go to this school. It was of course a made-up one but it became quite a task to explain these to the young audience of this show!

Karan Wahi, the fashion icon, played the role of Ranveer Sisodia, who was a typical handsome angry young man and we think that clicked with the audiences the most. Since the fans of this show mostly comprised of kids and teenagers, he became an instant hit and an household brand! This also largely contributed to the success of the show. 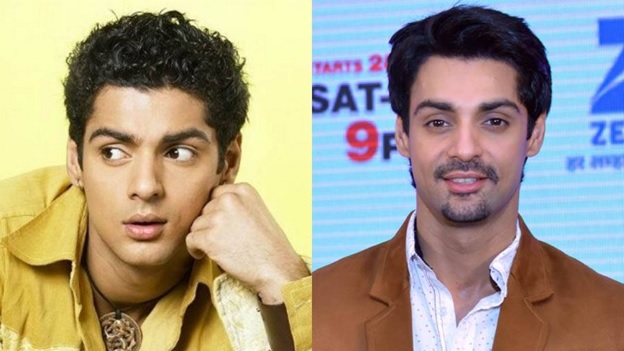 The soundtrack of the show was a hit, an actual blockbuster its own infact. It was such a success that the show even released an album which contained all the songs from Remix, and that was a hit too.

Remix is still one heck of a nostalgic trip for all the kids and teenagers who were glued to their TV sets in the 90s and we think the trend will stick!