Dil Toh Happy Hai Ji lead actor, Ansh Bagri who will don a new look in the show, of Shaan Randhawa talks about it. 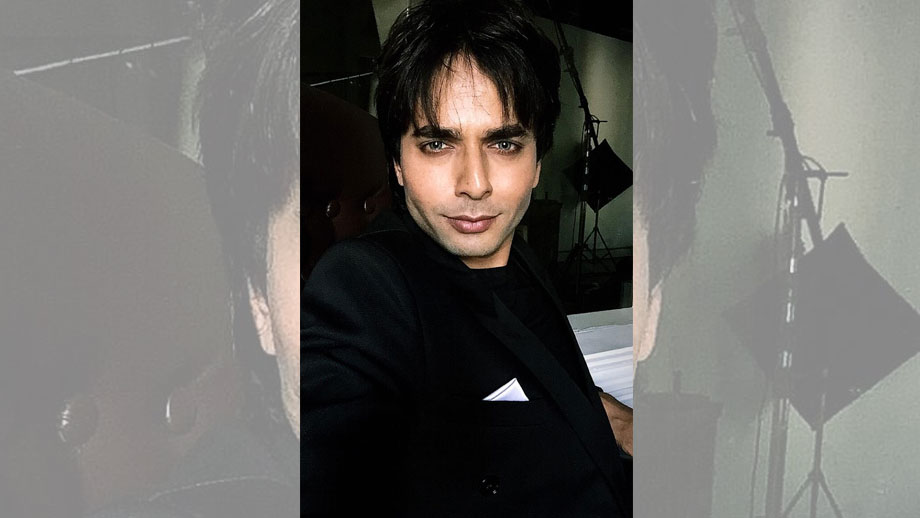 Dashing actor Ansh Bagri is all set to woo his loyal fan base in the new avatar of Shaan Randhawa in Star Plus’ show Dil Toh Happy Hai Ji (Gul Khan and Nilanjana Purkayasstha).

Ansh sports a clean-shaven look with a greyish lens to his eyes, to create an intense impact.

Says Ansh, “There has been a huge response to my new look, from the moment the pictures were posted on social media. Fans simply love the look and persona of Shaan Randhawa. This will be a welcome change in the story line.”

Shaan will have an enormous entry sequence and Ansh is very much excited about it. “He will be a dashing personality and the entry sequence has been shot in a grand manner. There will be girls and bodyguards surrounding him. As an actor, I loved every bit of shooting this sequence.”

Ansh has had a wide range of emotions to portray in the show. Speaking about it, he states, “I am fortunate to have got to don so many shades in the show. Rocky has exhibited quite a lot of range. When he started, Rocky was a grey character, and a bad boy. Later he went on to become the emotional good guy. As the story unfolded, he became the victim, but tried to set things right, but to no avail. When he got out of the jail, he turned into a highly intense guy, and now Shaan Randhawa is a completely different character.”

On the approach of Shaan, Ansh avers, “Rocky has learned from his previous mistakes. He has rectified himself a lot. He has gained knowledge and knows to be composed and handles pressure with ease. He knows to curb his emotions, and use his brains to play smart. I am excited to show this graph to viewers.”

Talking about his face-off with Ranvijay’s character, played by Rohit Purohit, Ansh explains, “RV is a strong character. And it will be huge when these two will collide. Shaan knows that RV could have supported and saved Rocky. Instead, he decided to save his own brother. Everyone including Happy (Jasmin Bhasin) left him. And now, he wants to avenge everyone. Having said this, Rocky has feelings for Happy. On the other hand, RV likes Happy. So this will be an interesting play out.”

Talking about Shaan’s moves in proving Rocky as innocent, Ansh says, “Shaan is richer, smarter and more powerful now. He knows the misdeeds that the others have committed. However, nobody knows that he is Rocky. The best part is that he has all the money to spend on his motives. Also, while he has all the money, the others are in need of the same money. It will be interesting to see how he goes about succeeding in his plan.”